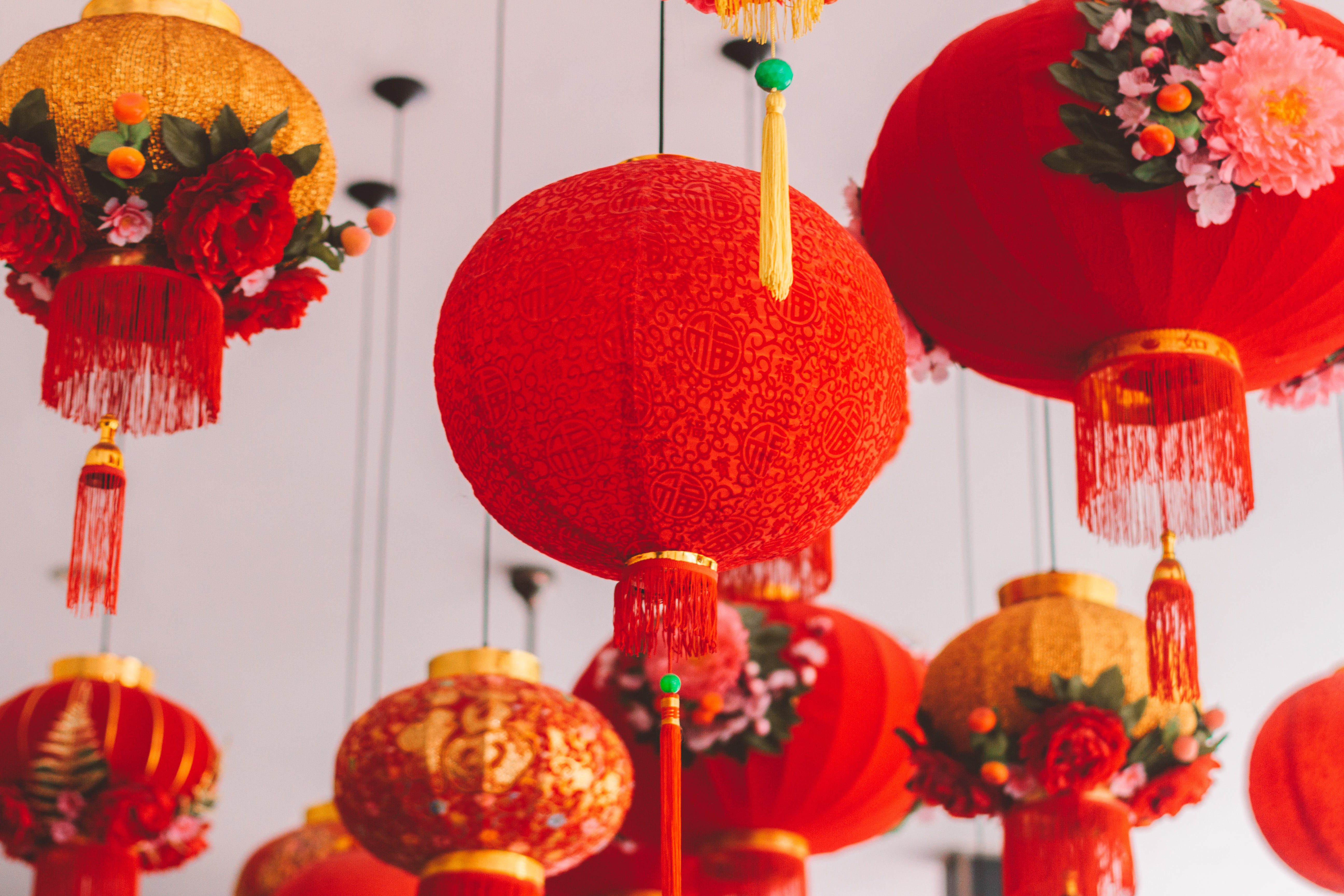 Part of celebrating the Chinese New Year involves cleaning. Traditionally, homes are cleaned before the New Year, but sweeping and dusting isn’t done until after the New Year or later out of fear that good fortune will be swept away. On the days after Chinese New Year, the floors can be swept, starting by brushing the dust and dirt towards the middle of the house or building. Once the debris is piled into the center, it’s moved to the corners where it remains until the fifth day, at which point it can be thrown out. 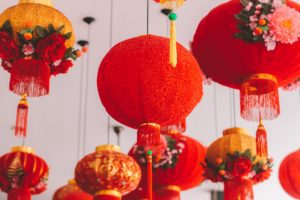 Even if you’re celebrating safely due to COVID19 and having a low-key evening with your family, you should decorate your home to reflect this ceremonial event and celebrate Chinese New Year traditions. Some traditional decorative practices for the Chinese New Year include the use of red lanterns, couplets, door god designs, and images of the upcoming year’s Chinese astrology animal (2021 is Year of The Ox). 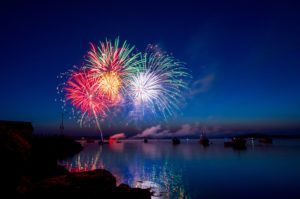 We can’t talk about ways to ring in the Chinese New Year without mentioning fireworks. This joyful practice is said to expunge the old year while welcoming the new one. Traditional belief is that all doors and windows should be left open on midnight New Year’s Eve so the old year can go out. Just remember to close them back once the celebration is over! 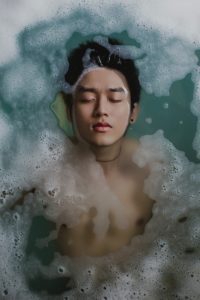 If there’s one day you shouldn’t wash your hair, it’s on Chinese New Year. Traditional Chinese belief states that washing your hair on New Year’s will wash away your good fortune. So lay off on washing your hair until the second arrives.

When you’re choosing an outfit to wear on Chinese New Year’s, look for something red. Red is symbolic of happiness and longevity, and wearing it is believed to bring a similar future to the individual. This is the reason why you see so many people dressed in red during the Chinese New Year celebrations. 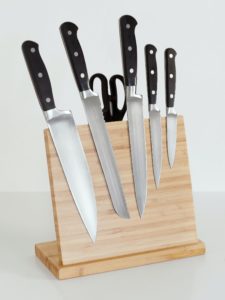 Lastly, avoid using knives on New Year’s Day. You may find it difficult to prepare food, but traditional Chinese superstition states that using knives on Chinese New Year “cuts” off a person’s good fortune. Whether or not there’s any truth to these superstitions is debatable. But given the fact that people have followed these traditions for centuries, it’s probably a good idea to follow them.

What The Year Has In Store For You

Everyone is born with a Chinese zodiac animal ruling their year. Find out What Animal Are You by plugging your birth date into this Lunar Calculator.