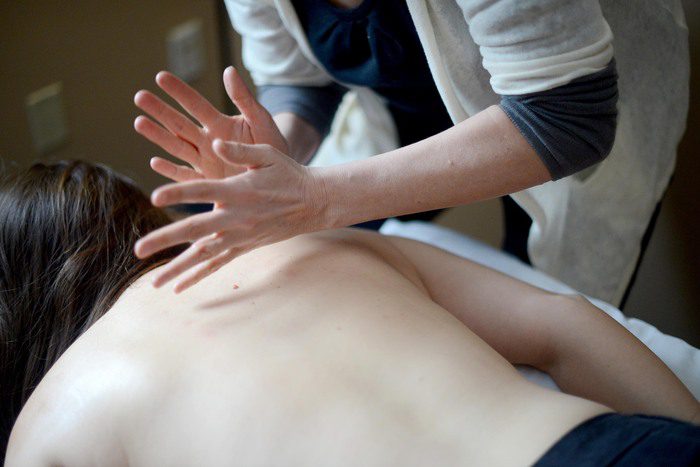 The use of Tui Na Massage in Chinese Medicine

What is Tui Na Massage?

Tui na (translated as ‘pushing’ & ‘grasping’) is an Oriental Bodywork Therapy that has been used in China for at least 2,000 years. It is one of the five branches of Traditional Chinese Medicine. The term tui na was not found in Chinese literature until the Ming dynasty (1368-1644) where it first appeared in a book on pediatric tuina. Prior to this, the term Anmo was used which literally means ‘pressing and rubbing’. Anmo is the original therapeutic massage from which Tui na arises from, as well as other types of massage modalities including Shiatsu (Japan) and Thai Massage.

Tui na is a blend of rhythmic manipulation and pressure of the soft tissue along the meridians of the body and at specific acupuncture points. Tui na is considered an External Medicine, along with the application of cupping, moxibustion, and gua sha (another type of massage). These modalities are often used together in various combinations along with acupuncture. It is similar to Shiatsu in that it uses the Traditional Chinese Medical theory of the flow of Qi through the meridians of the body as its basic means of therapy. Tui Na can improve blood circulation, increase range of motion and is effective in nerve regulation. Tui Na massage plays a role in rehabilitation and is effective in the treatment of muscles, tendons and ligaments.

Why Is It Used?

One of the wonderful things about tui na is that it relaxes the body while also being energizing. During a tui na massage session the practitioner is able to focus on the specific problem that patient is dealing with at that time. Tui na massage is great for addressing all types of chronic or acute pain such as:

What To Expect During Tui Na Massage?

Tui na can be performed either sitting up in a chair or lying down on a massage table. Often times tui na is combined with an acupuncture treatment to maximize results and effectiveness. It can be done over loose fitting clothing or on bare skin, and therapeutic oils are also sometimes used. Tui na is often done as a stand alone treatment for infants and children. It is especially effective at treating digestive disorders such as constipation and colic, as well as respiratory disorders such as asthma or coughing. Often times the practitioner will teach the parents certain massage techniques to perform on their child at home as well.

Tui na does not have any adverse side effects, however some patients may see an increase in frequency of trips to the bathroom due to the moving nature of the treatment, or may feel sleepy following a treatment.  Our practice, Integrative Acupuncture in Montpelier and Williston Vermont, includes tui na within our acupuncture treatments as needed.  Give us a call if you feel tui na may be helpful to you.