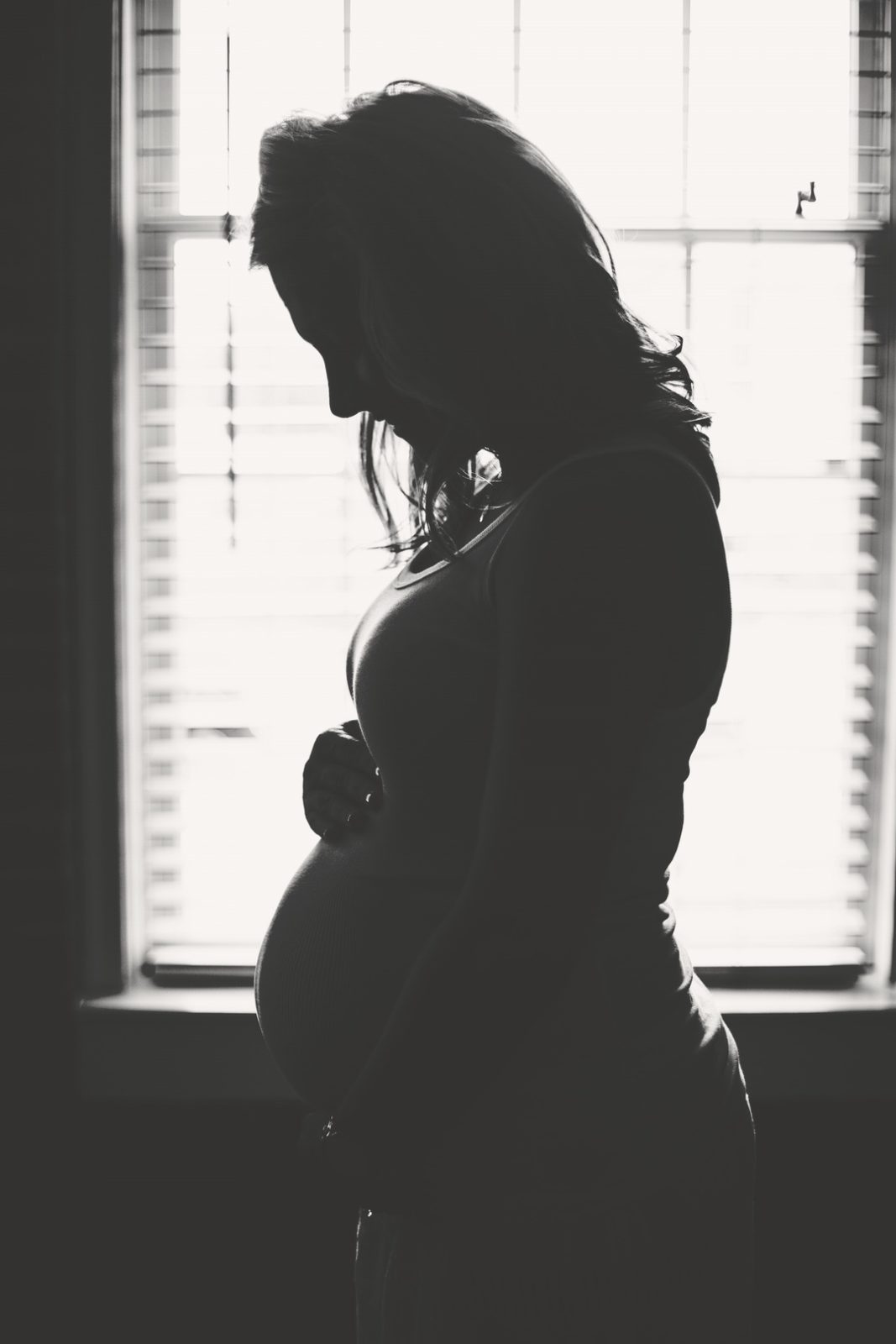 The Most Shocking Meta-Study of Fertility Acupuncture

A growing number of new parents are telling their friends and families that acupuncture helped them conceive – after seemingly nothing else worked. Acupuncturists who specialize in reproductive medicine, providing acupuncture within a Western medical setting as an adjuvant to in-vitro fertilization, report success rates of 70% and higher among patients in their own clinics.

It makes you question why there is such a discrepancy between the success rates of controlled clinical trials and the reported success rates from patients?

These are the right questions to be asking.  Let’s take a look at the ways in which the effects of fertility acupuncture on IVF are currently being quantified by researchers.

One often-cited study, published in Fertility and Sterility in March of 2009, utilizes the so-called Paulus protocol, which is usually described as using acupuncture points PC-6, SP-8, Liv-3, DU-20, LI-4, and four specific auricular points needled 25 minutes before IVF, and ST-26, SP-10, SP-6, LI-4, and the same auricular points needled 25 minutes after IVF.  Half of the 150 patients received acupuncture, and half did not. All patients then completed a questionnaire about their anxiety and optimism. No difference was shown in the pregnancy rates between the two groups.

The most notable problem with this particular study is that there is no acknowledgement of pattern diagnosis. In addition, the study does not replicate what is generally done in a real clinical setting in which the patient receives acupuncture treatments for several weeks or even months to address the underlying issues that are causing the infertility. The patient may be advised to make new dietary choices in following a pre-natal fertility-promoting diet and possibly utilizing herbal medicine in addition to acupuncture according to tongue and pulse diagnosis.

Further investigation reveals that the study was funded by Organon USA, which is a pharmaceutical company that “favors the man-made over the organic approach to medicines,” and manufactures contraceptives, anesthetics, treatments for mental health disorders (Remeron), fertility (Follistim), and bladder cancer (Tice/BCG).

They have a vested interest in acupuncture being proven ineffective, wouldn’t you agree?

Other studies usually replicate this same protocol, often using a sham acupuncture group (non-insertion of acupuncture needles at the same acupuncture points with special needles that appear to get shorter when “inserted”), instead of a control group which receives IVF only. Many of these studies show higher rates of pregnancy for the sham acupuncture than with the real acupuncture.

Besides the problems stated above (no attention to pattern diagnosis, no long-term pre-natal acupuncture treatments to address underlying health issues, and vested interests by those funding the studies), the use of sham acupuncture introduces a host of new complications.

Sham acupuncture is stimulating the acupoints, so it is not really a “sham.” It also adds a strong placebo effect, which may be quite significant. We know very little about the needling method used for the true acupuncture group. Was the stimulation too strong, and potentially draining for patients with deficiency patterns? Did the needling startle already anxious patients? We do not have the answers to these questions.

So what can we conclude on the effectiveness of acupuncture for increasing IVF success? 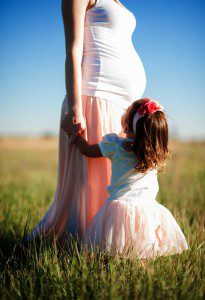 The studies are clearly not a reflection of the way in which fertility acupuncture is practiced in the real world, by practitioners who fully understand the complex ancient theories underlying the practice of acupuncture.

Actual clinical IVF success rates with highly educated practitioners are reported to be 70% and higher, as opposed to the typical IVF success rate of around 25%. In addition, patients receiving acupuncture from a qualified practitioner in a real-world setting are typically counseled to eat a fertility-enhancing diet, use herbal medicinals, and do various exercises that promote blood flow to the uterus and pelvic region. There is no reason to conclude that such a combination of therapies is ineffective for helping couples to conceive.