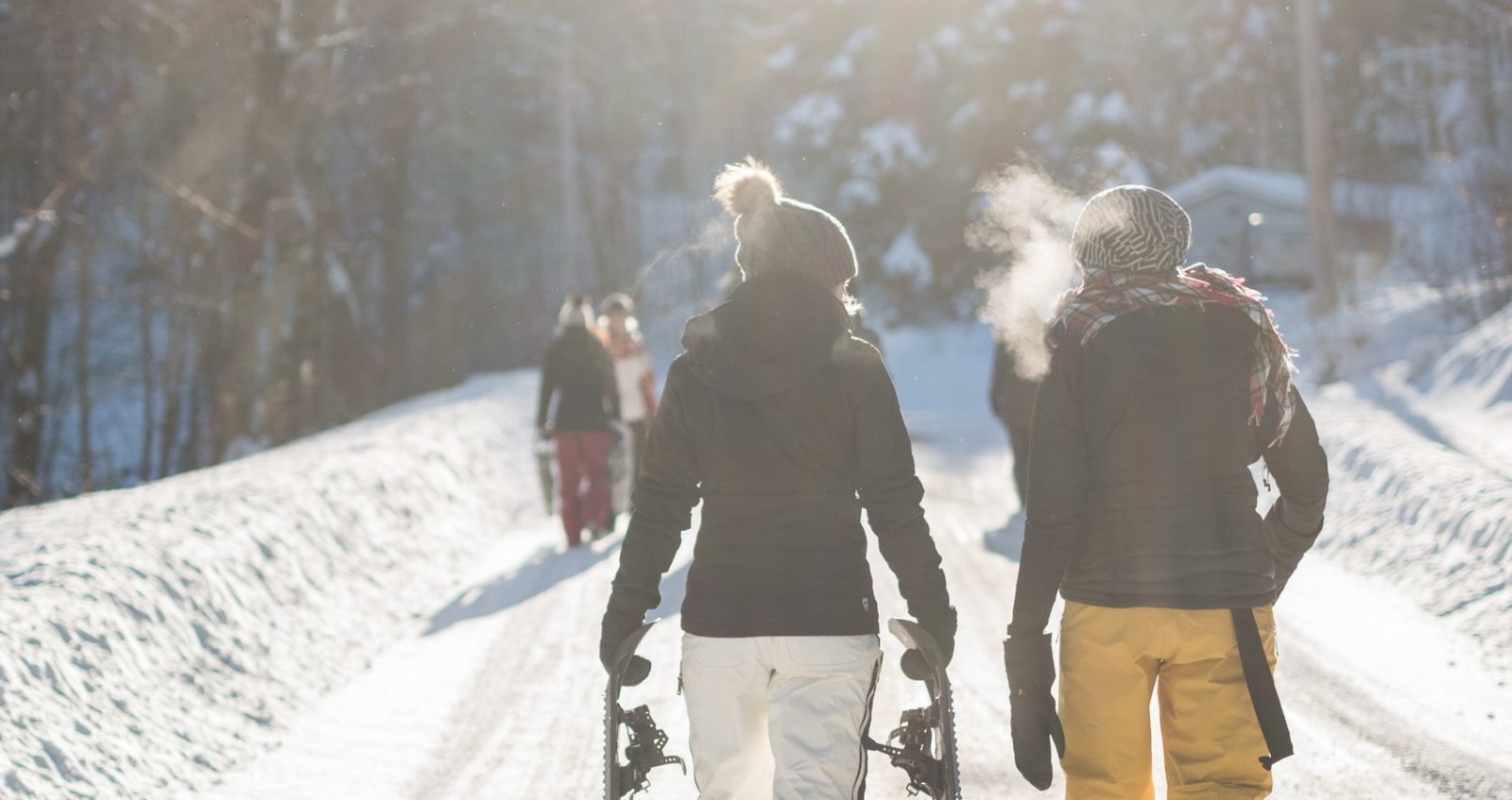 Affecting nearly 1 in 12 people worldwide, asthma is an all-too-common respiratory disease. It’s characterized by chronic inflammation of the airways, which subsequently triggers a wide range of symptoms like wheezing, coughing, difficulty breathing, shortness of breath, and tightness in the chest. While some people assume asthma is nothing more than a mild condition with no real health implications, this couldn’t be further from the truth. In 2011 alone, a quarter of a million people lost their lives as a result of asthma-related complications.

If you or someone you know suffers from asthma, you should consider using acupressure to treat it. While there’s no known cure for asthma, many people have reported significant relief through acupressure.

Not to be confused with acupuncture, acupressure is a form of alternative medicine that involves pressure exerted on specific areas of the body in an attempt to restore the body’s flow of life energy (Qi). Treatment typically involves placing the fingers, hand or elbow on the problematic meridians and pressing down with moderate pressure. By placing pressure on these areas, the body’s Qi is able to flow freely once again; thus, relieving a wide variety of adverse symptoms and conditions.

One of the many benefits of acupressure is that it can be performed anywhere, anytime. Furthermore, you can perform it on yourself, negating the need for a therapist.

If you suffer from asthma, try placing pressure on your upper left or right chest area, about three finger widths under the collarbone. Using two or three fingers, gently press this area and hold it in place for 30-45 seconds before releasing. In addition to treating asthma, this acupressure point is also known to relieve chest congestion, coughing and difficulties breathing.

Another helpful acupressure point for asthma sufferers is found next to the breastbone, also below the collarbone. Simply follow the steps outlined above by placing two or three fingers here and you should notice an improvement in your symptoms.  Kids benefit greatly from acupressure for asthma.

Give us a call or email today to learn how you can get back on track to better health!