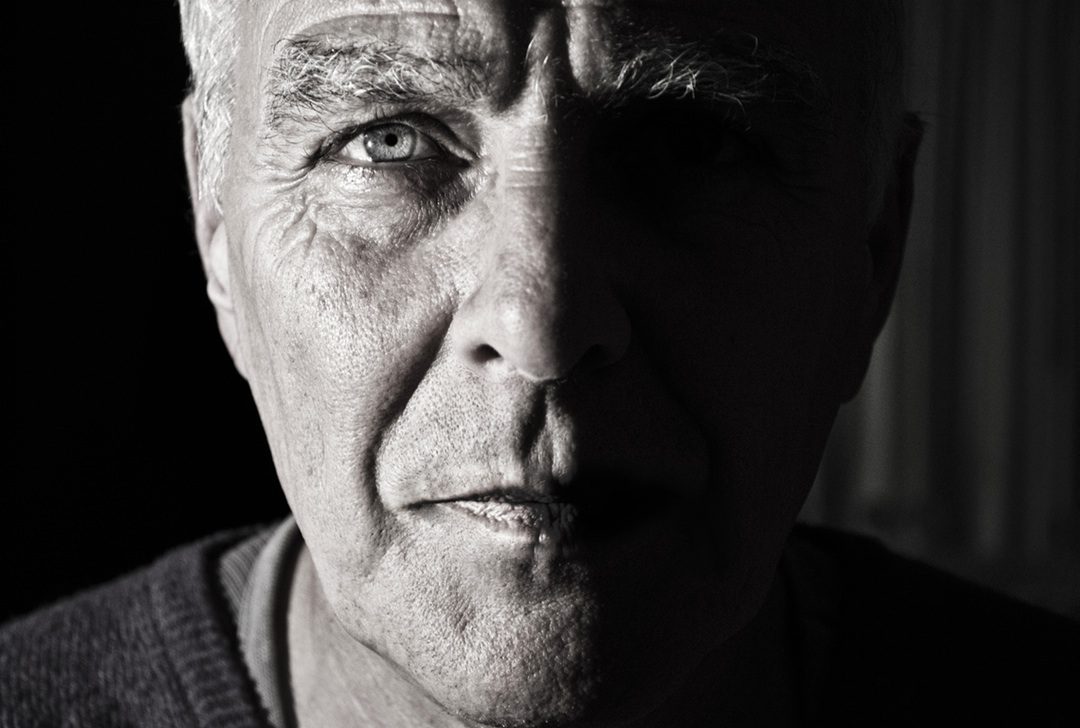 A London physician named James Parkinson first described Parkinson’s disease as “shaking palsy” in 1817. This disorder is now understood to be a progressive neurological disorder involving degeneration of neurons in a region of the brain that controls movement. This degeneration creates a shortage of dopamine, which explains the reason for the movement dysfunctions that characterize Parkinson’s disease. The brain loses the ability to tell the body when and how to move. Though Parkinson’s disease is a relatively rare disorder, around 6% of those over the age of 65 are affected. It is more common in men than women.

Typically the first symptom is tremor, shaking or trembling, of a limb, especially when at rest. Often the tremor will initially affect one hand, then eventually the other, and sometimes the head will shake. Other common symptoms include slow movement, difficulty in initiating movement, rigid limbs, a shuffling gait, a stooped posture, and reduced facial expressions. In about a third of the cases, the disease also causes or is associated with depression, personality changes, dementia, sleep disturbances, speech impairments, and/or sexual difficulties.

Parkinson’s Through the Lens of Chinese Medicine

Reviewing ancient Chinese medical texts, we see descriptions of the symptoms of Parkinson’s disease. Though not yet labeled as a disorder until the early 1800s and not having the understanding of the mechanisms involved, Parkinson’s symptoms have been analyzed over the centuries. Chinese Medicine has used language reflecting similar activity in nature; hence the term “internal wind” is used to describe the sudden shaking or spasms and the irregularity of movement. Though this may be seen as an excessive condition, there is underlying deficiency that is addressed when treating with Chinese Medicine. Our western minds may compare this to the degeneration we now know of in the brain causing a deficiency of dopamine.

By stimulating certain points on the body known to ‘”relieve internal wind” with acupuncture, the symptoms of Parkinson’s can be significantly reduced. Specific Chinese herbal formulas are also used with this intention. Ginkgo is a common single herb that improves blood flow to the brain and may assist in the delivery of dopamine. This is an herb that can interact with blood thinners, so this must be taken into consideration.

Levodopa (L-dopa) and carbidopa are the main drugs used to treat Parkinson’s disease. Levodopa is converted to dopamine in the body, while carbidopa helps slow down how fast levodopa is converted to dopamine in the body outside the brain, making more dopamine available for the brain. A low protein diet helps the body use levodopa and carbidopa most efficiently, so your doctor may suggest that you limit the protein you eat, and eat most of the protein during the evening hours rather than morning and afternoon. It’s important to be supervised on a low protein diet to make sure proper nutrition is gained. As constipation is a common symptom of Parkinson’s, fiber may be an important supplement to add.

Fava beans contain levodopa and can potentially have both good and bad effects in people with Parkinson’s disease. For some people, getting more levodopa in their diet may help with symptoms. For others, it could be easily excessive. So adding this into the diet is something to investigate with supervision and care.

It has been observed that coffee and caffeine may lower the risk and progression of Parkinson’s. This doesn’t mean that one should feel free to use any amount of caffeine in their daily diet, but a small amount may actually be protective.

General exercise helps improve mobility and, in particular, walking, swimming, and even light weight lifting are recommended. Tai chi, qi gong, and yoga can improve balance, flexibility, and range of motion in people with Parkinson’s disease. These movement therapies may also boost mood.

Massage therapy will help increase circulation and decrease muscle spasm. Cranio-sacral therapy, an osteopathic form of bodywork that focuses on the brain and spinal column, may reduce tremors and improve function.

Though Parkinson’s disease is known to be incurable, there are many therapies, foods, and actions described here that can help manage the symptoms and potentially slow the progression of the disease.