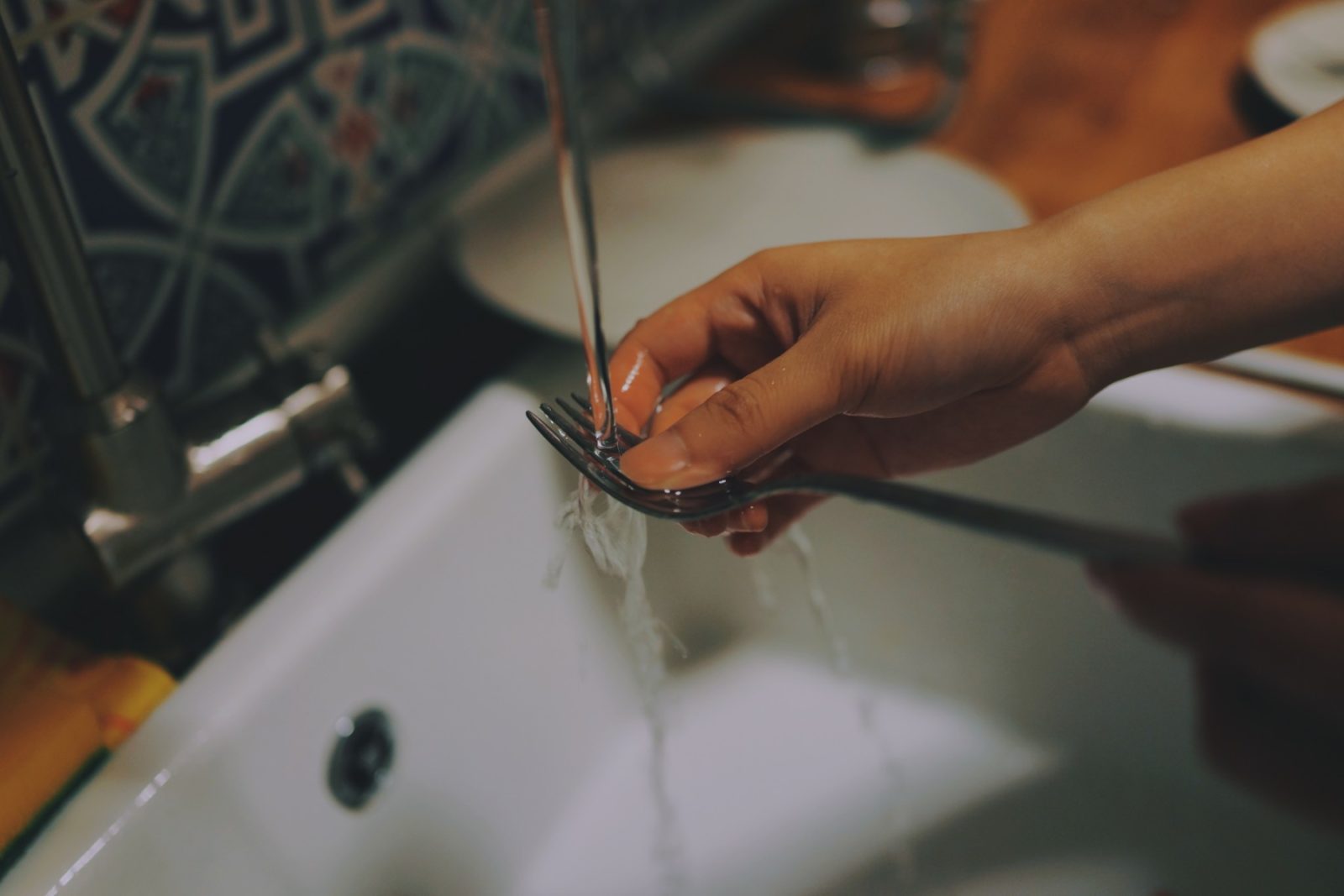 Acupuncture for Obsessive Compulsive Disorder (OCD)
Mental health problems are extremely common, and many times more than people expect. There are a whole host of reasons why some suffer from mental health disorders. Genetics, upbringing and environment can all play a role in a person’s wellbeing and mental health. Prescription medication to deal with these issues are also one of the most over prescribed type of drug. A lot of times these drugs mask the problem, rather than getting to the root cause and curing. They can also lead to harmful and long-lasting side effects.

OCD, obsessive compulsive disorder, is one of the most common mental health disorders. A lot of us have low levels of OCD about certain things, which is completely normal. When one suffers from serious OCD, it can greatly impede on their quality of living and everyday activities.

OCD is characterized as an anxiety disorder and involves irrational repeatedness. For example, someone with OCD may check on things or perform tasks repeatedly, causing distress and getting in the way of everyday tasks. Another common behaviour is cleaning obsessively and being irrationally afraid of germs.

This disorder affects around 2.2 million Americans and usually develops during childhood or young adulthood. There is a spectrum of OCD depending on the person, where symptoms may get better or return and get worse. This illness can be very frustrating and discouraging for the person suffering with it as well as people around them.

Most medication that is prescribed to help OCD include anti-anxiety medications and antidepressants, which come with a whole slew of side effects.

Acupuncture is one of the oldest forms of medicine and can also offer an alternative treatment to help OCD with the effects of drugs.

In Traditional Chinese Medicine, OCD is considered to be caused by an imbalance of the kidneys. When kidneys are not functioning properly, the body and mind can become stressed.

Acupuncture works by the specific placement of needles on different points throughout the body. These points work to release blockages in the body and return the body back to its natural flow and as a result, back to health. Acupuncture is known to lower stress and anxiety levels and calm the mind. When this happens, a person is less likely to have compulsive tendencies.

If you or someone you know is suffering from OCD, ask us how an acupuncture treatment could be the right option for better health.