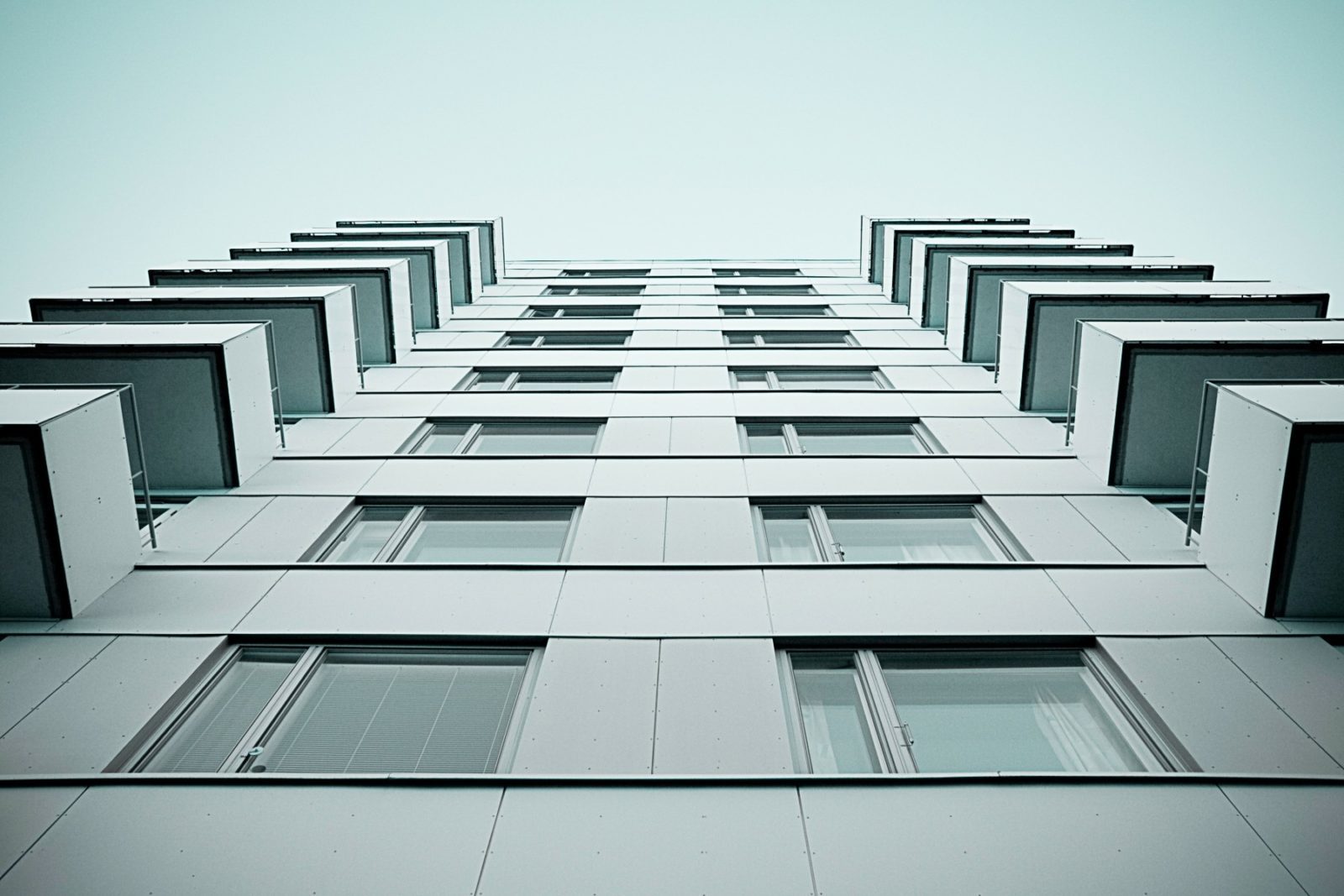 Anxiety: Another Angle On Mental Illness

Mental illness is becoming more and more common amongst us. In 2013, there were an estimated 43.8 million adults aged 18 or older in the U.S. with any mental illness in the past year. This represented 18.5 percent of all U.S. adults. That’s almost one in five of us struggling in this way.

In my practice, I find that anxiety and depression are very prevalent amongst our central Vermont community. For some this is their chief complaint that may be debilitating, while for others anxiety and/or depression is in the background that lurks throughout their daily life.

Do You Struggle with Anxiety?

Anxiety is a natural response to a stressful situation. When a person experiences a highly stressful or threatening situation, the mind can be overwhelmed and struggle to cope with the stress. Symptoms vary in intensity, from an uncomfortable feeling in the gut, an irregular heartbeat, to negative thinking, restlessness and aggression, being overly fearful, and insomnia. There is a range of anxiety disorders, based on symptoms, such as:

A person’s personality, thinking style, or specific genetic makeup may cause them to be more susceptible to anxiety. A chemical imbalance in the brain also has been proven to cause anxiety.

Another Angle on Mental Illness

In Chinese Medicine, mental illness is often viewed as a “shen” disorder. For our purposes here, the “shen” may be interpreted simply as where one is putting their attention. We may become overly focused on our fears or worries to an extreme degree where it affects how we behave and interact with others. This may happen in an unconscious way. Sleep may be disrupted, with our attention easily being awakened rather than being settled during the nighttime. This is known as an “unsettled or unanchored shen” in Chinese Medicine, which can be helped by stimulating certain acupuncture points or using specific herbal formulas.

It has been shown that acupuncture is comparable to cognitive-behavioral therapy, which psychologists commonly use to treat anxiety. A study published in the Journal of Endocrinology in March 2013 discovered stress hormones were lower in rats after receiving acupuncture with mild electrical stimulation.

Depression Can Be Debilitating

It is very natural to feel sad at times, especially after experiencing loss, though these feelings typically pass or can be managed with slight lifestyle adjustments. Clinical depression, however, refers to a long-lasting and intense emotional, physical and cognitive state that impairs our daily experience. Symptoms may include:

Similar to our understanding of the causes of anxiety, a chemical imbalance in the brain is known to cause depression. Typically antidepressant medications along with psychological methods are used to help.

Acupuncture and “The Four Gates”

Depression is also considered to be a “shen” disorder in Chinese Medicine and treated according. Additionally, mental illness is thought of as poor circulation through the body. Circulation not only includes blood and body fluids, but also our thoughts and emotions. There is a healthy experience of a thought or feeling that moves through our awareness in an appropriate way. With both depression and anxiety, Chinese Medicine focuses on improving that circulation for a healthy expression of the mind and heart, whether joyful or difficult. A common acupuncture treatment used for this purpose is known as “The Four Gates.” This is a poetic way to describe stimulating four specific points on both hands between the thumb and index finger and both feet between the big toe and second toe.

There is usually great improvement in individuals with anxiety and/or depression, whether using antidepressants, psychological therapy, or acupuncture, allowing them to live fulfilling lives. However, I wonder if this prevalence of mental illness, not just in central Vermont, has much to do with our lifestyles and the demands of our culture in the modern day. Are illnesses we see among so many of us occurring not just because of individual genetics and habits but more to do with our culture’s tendencies?