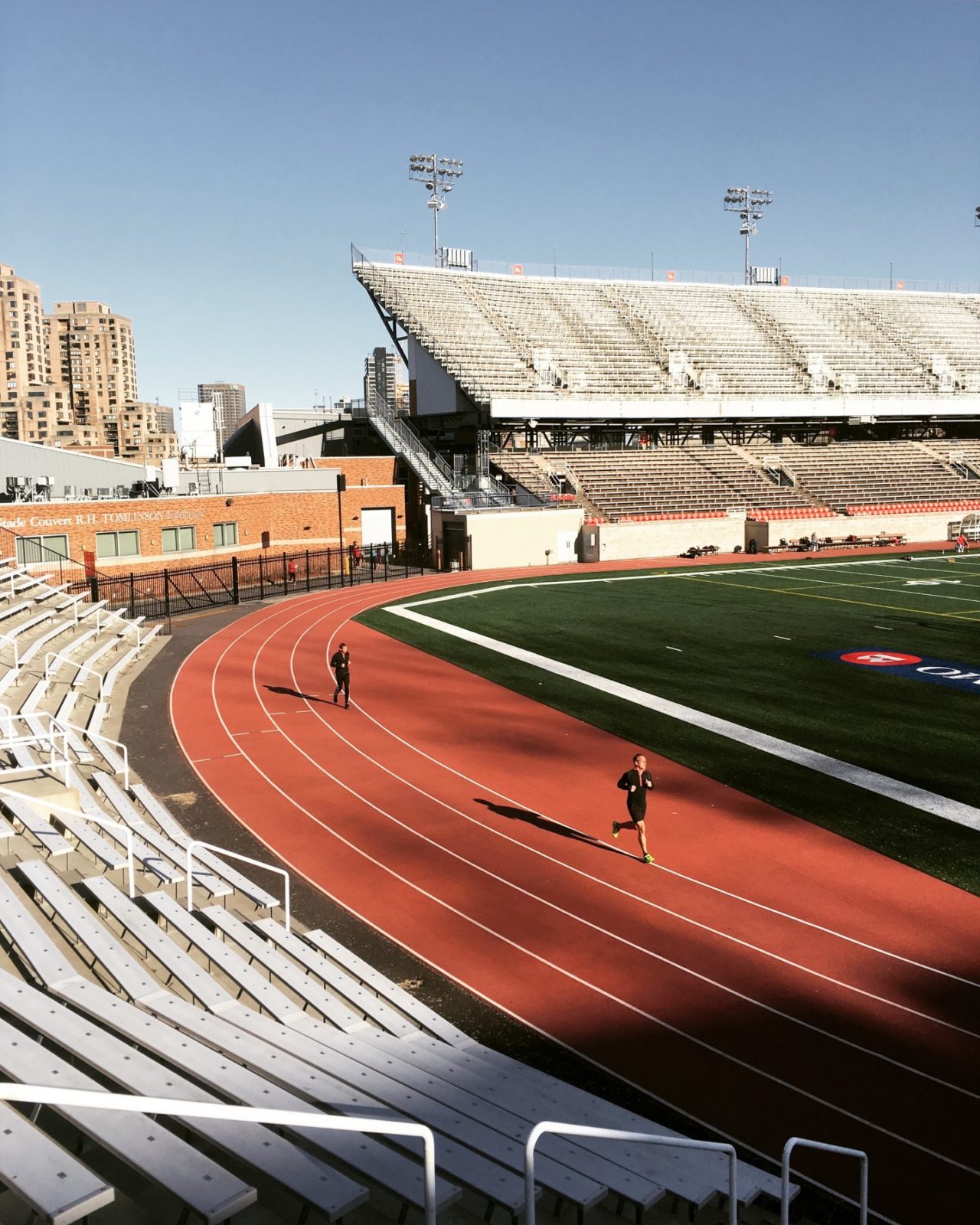 Acupuncture At The Olympics

Receiving Acupuncture At The Olympics

It has been shown that acupuncture can help the body in many ways. From repairing the digestive system to increasing circulation, enhancing athletic performance to mending strains and sprains, acupuncture has many uses and most of these uses are beneficial for professional athletes and they will be using it to their advantage at the Olympics.

As the Olympics in Rio get closer and closer with each passing day athletes are beginning to fine tune their bodies for the upcoming events. Every athlete wants to be at their top performance level as they put everything on the line for their country. Acupuncture is one key some Olympians use to achieve that extra competitive edge and get their physical and mental aspects ready for the games. Some of the biggest names on the Olympic stage are making acupuncture part of their health regimen.

In 2012, during the London Olympics, acupuncture was widely acknowledged in the Olympic community as an extremely beneficial solution to guaranteeing a higher level of athletic performance. Since London, more and more Olympic athletes have been turning to the needle to and have been receiving excellent results.

Wang Qun, an Olympic swimmer for the Chinese team has been known to perform in events with cupping marks still present on her skin. Cupping is a form of traditional Chinese medicine, which involves applying heated glass cups to the skin to encourage smooth energy flow; it stimulates your Qi as the cups are placed along the meridian lines of your body. In addition to Qun, other members of the Chinese Olympic Team use acupuncture, most notably being windsurfer Yin Jian, a gold medalist in the 2008 Olympics. Jian attributed nightly acupuncture with helping her achieve success and curing the muscle strains she experienced on a daily basis. 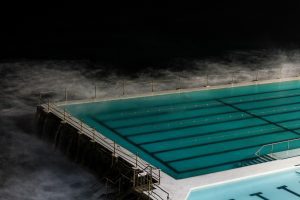 Acupuncture isn’t solely practiced by the Chinese Olympic Team. This form of traditional Chinese medicine has made its way to Olympians from the U.S. and Canada as well. Bronze medalist and track-athlete Dee Dee Trotter used daily visits from her local acupuncturist to help her unlock the potential needed to win third place in the 400-meter run at the London Olympic Games. 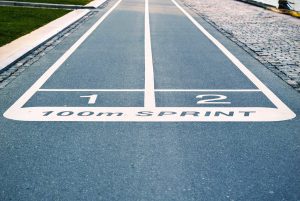 Mark McMorris, a Canadian snowboarder, upped his game with acupuncture before his bronze-medal finish at the Sochi Olympics. After injuring his body during the X games weeks prior to the Olympics, McMorris began to attend acupuncture sessions to recalibrate his body, and by the results shown, we know it worked. McMorris went on to perform outstandingly in the Slopestyle event and brought back the bronze medal for the Canadian Olympic Team. 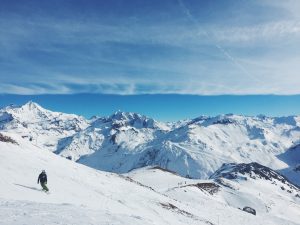 Acupuncture is beneficial in many ways. Although you may be hesitant to stray away from the trusted and commonplace forms of Western medicine, you should really consider giving acupuncture a try. If it wasn’t enough that one in every 10 U.S. adults have tried acupuncture, just consider the facts, even the pros are doing it to recover, enhance and overall better their body.