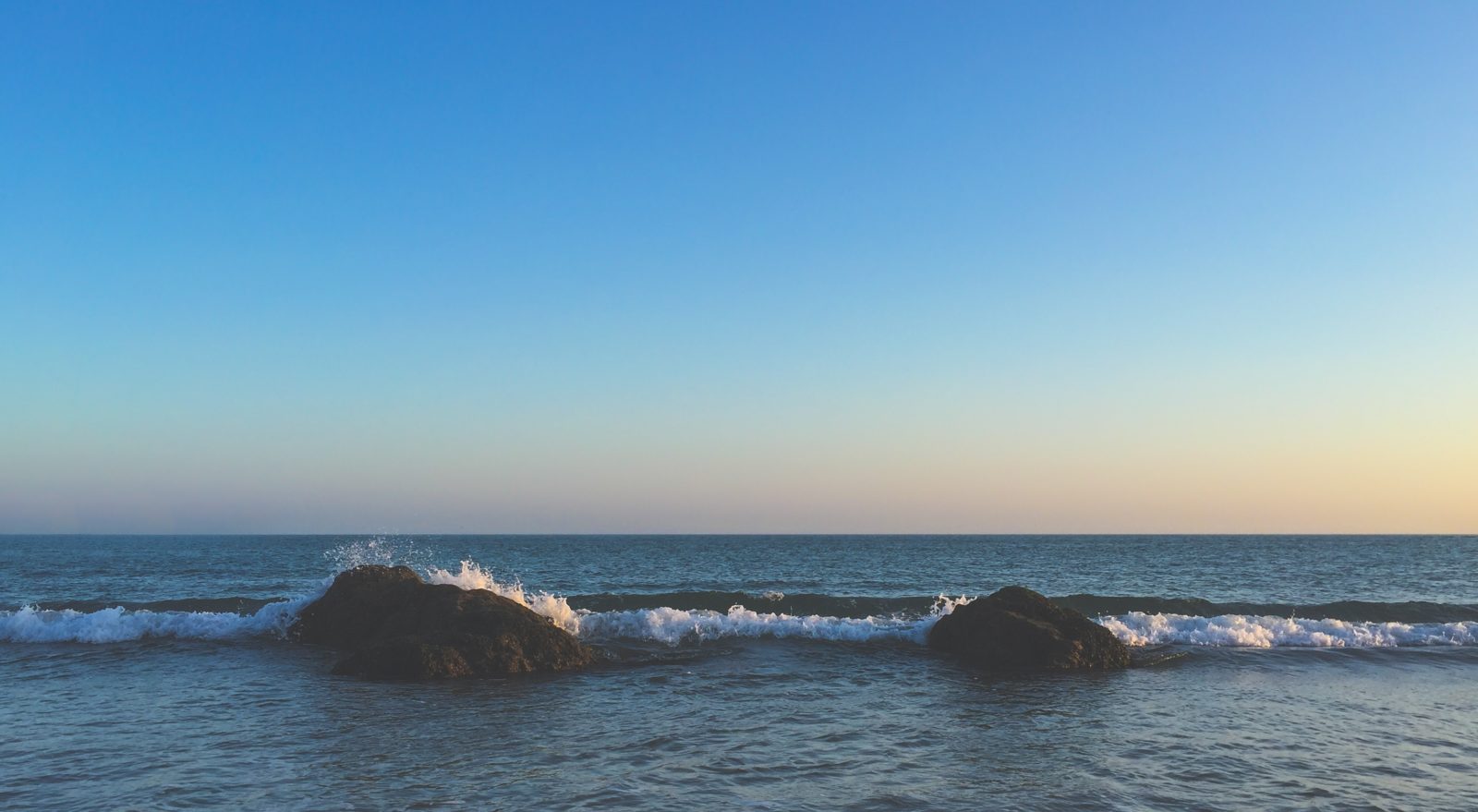 Ionization of Waves Near the Beach

Ionization of Waves Near the Beach

Negative ions can provide surprisingly positive effects on the body and mind. The negative ionization of waves near the beach, and other forms of moving water are known to cleanse both body and soul due to some unique scientific properties.

Negative ions have been proven to enhance mood, improve the appetite, quell allergic reactions, stop headaches and provide essential relief for a number of other ailments.

Let’s take a look at the science behind the positive absorption of negative ions.

By stimulating the reticuloendothelial system negative ions spark the defense cells in this system in order to bolster and increase our resistance to disease. In addition to bolstering our disease defense system, negative ions increase the amplitude of our brain waves, which contributes to an overall higher awareness level throughout our body.

Cities can be detrimental on your negative ion count. For example, due to most cities experiencing an ample amount of pollution, negative ion counts can be as low as 100 negative ions per cubic centimeters in urban areas. So what is the solution to overcome this? Get outside of course! Make sure to create some time to leave the city, decompress and reap the positive benefits of absorbing negative ions.

There are some neat tricks to getting your dose of negative ions when you can’t make it outside. Get a negative ion generator, put a fountain or moving water source in your home or even just taking a shower can increase the negative ion count around you.

It is important to absorb negative ions regardless of how you get them. Their healing and rejuvenating properties are beneficial for everybody.

Negative ions are the most abundant in wild places, especially by the sea. Wherever there is moving water expect negative ions aplenty. So go to the beach and soak up some negative ions in addition to soaking up the sun.

Technology never ceases to amaze. If getting out into nature is too hard for you because of your daily commute and job, don’t worry, there is a simple a solution. USB stick ionizers plug right into your computer and you can reap the benefits of negative ions even while at your office.

Another miracle thanks to the tech industry is the ionization of lightbulbs. Ionic light bulbs can be used in a variety of different locations: the home, the office, the garage, your workshop, really anywhere with a light source is a good place to put on ionic light bulb. These light bulbs will produce negative ions whenever they are turned on and have you feeling revitalized in no time.