Anxiety: How to Reduce It with Mindfulness and Meditation

If you have found yourself feeling anxious during the past few weeks due to the coronavirus pandemic, you are not alone. Some of us are living in areas of the country that have been hit harder than others, and the uncertainty of what will come is extremely unsettling.

For most people, not knowing what will happen is an undesirable feeling that we are forced to confront right now. This, combined with the interruption to our daily routines and being housebound, can cause additional fear and panic in our lives, on top of the worry around the virus itself.

While there are certainly many ways to deal with this type of anxiety, an effective tool is to actually slow down, both mentally and physically, and focus on being present. Often times, our own racing thoughts can play a pivotal role in how we feel overall.

By learning to control your thoughts and slow them down, your mood and outlook can improve.

You may be familiar with the term “fight or flight.” This is a term used to describe the body’s natural response to threats. The sympathetic nervous system releases hormones, like adrenaline and cortisol, that causes this instinctual response.

When a physical threat occurs, your autonomic nervous system causes a range of responses such as: increased heart rate and increased blood flow throughout the body, causing you to breathe more rapidly. Your hearing and eyesight actually improve, too. However, anxiety can also cause this same response, even though there is no physical threat.

The “fight or flight” response signals the body to either run away, fight whatever is threatening it, or freeze. The term ‘freeze’ is a sort of in-between stage between fight and flight, when your body is trying to figure out its next move. None of these responses are made consciously but happen instinctually to a physical threat.

When a psychological threat occurs, however, you can help control your mind and how it responds by being present and practicing mindfulness.

How to Slow Down and Focus on the Present

While some people thrive on staying busy throughout the day to keep themselves going, others, especially during periods of anxiety, can benefit immensely from actually beingunproductive and slowing themselves down. It’s okay to allow yourself some down time, and many therapists consider this a vital part of self-care during a crisis.

Here are ways to slow down your racing thoughts and reduce your anxiety:

Mindfulness is the idea of being in the present moment, and not thinking about the past or worrying about the future. It emphasizes a focuson the body, the breath, and “clearing out the clutter” from your mind.

Regular meditation has an abundance of benefits, including:

Meditation can be difficult because we aren’t used to simply sitting and doing nothing.Start by meditating for 5 minutes a day, and slowly increase your time. There are people who actually meditate for hours at a time! (But don’t feel like you need to do this—10- 20 minutes a day can be highly beneficial).

Here’s a guided meditation to get started:

Other ways to practice mindfulness include:

It’s understandable to want to stay informed and on top of what’s happening in the world and in your community, and it’s important forknowing the latest precautions and regulations in your area. But obsessively checking news sources during this unprecedented time can just cause heightened anxiety.

Stick to checking the news 1-2 times daily, and make sure your news sources are trustworthy. There has been quite a bit of coronavirus “fake news” and you want to stick to the facts only.

To avoid reading the news altogether, you can even ask a friend or family member to provide you with important updates as they occur.

Control what you can

While you can’t control what is happening in the world around you or how long thepandemic will last, try focusing instead on what you can control in your immediate surroundings and throughout your day-to-day life to stay healthy. This includes:

When considering taking herbs for anxiety and stress, it is best to discuss with a healthcare practitioner, especially if you are taking any pharmaceutical medications. Helpful herbal allies include:

If you are facing anxiety, the thoughts of needing to be productive and busy are not going to help. Mindfulness techniques such as learning meditation for anxiety and controlling the things you can help reduce tension.

And remember, while this is surely an unsettling period in time, it is temporary. It will end and life will return to normal, allowing you to get back to your normal day-to- day routine 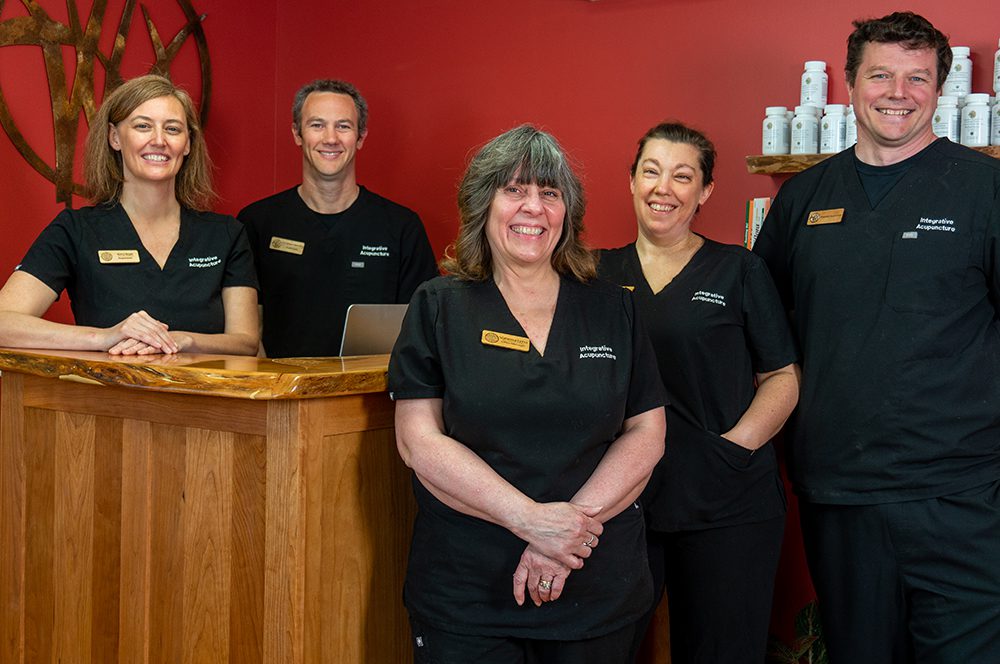