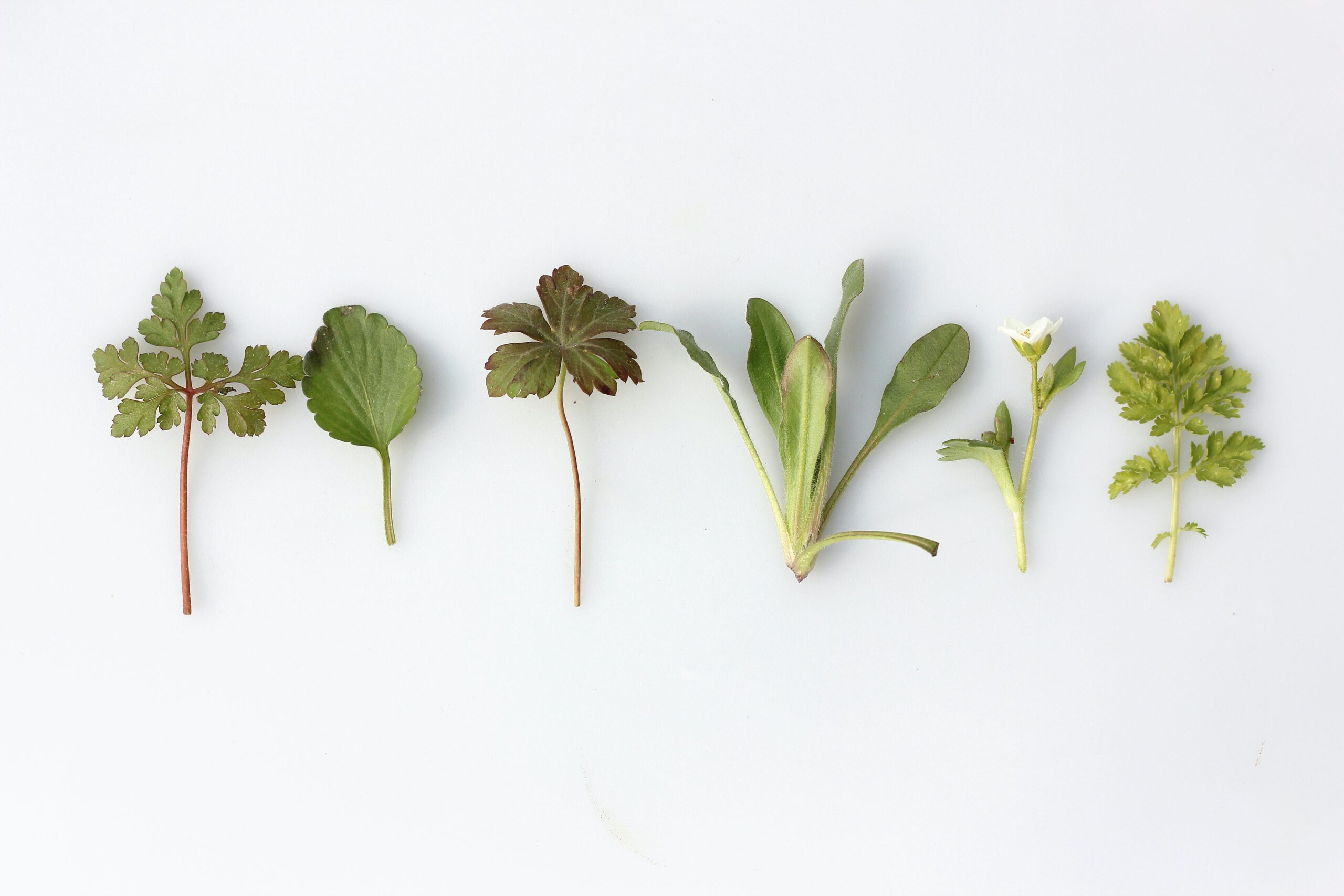 Do Herbs and Spices Have Medicinal Properties?

Do herbs and spices have medicinal properties? The short answer is yes! We even have a day to celebrate these useful seasonings. Friday, June 10th is National Herb and Spice Day. This is a day to enjoy the diversity of flavors available to us through the powerful plants that have come to be known as herbs and spices. While this tradition is relatively recent in origin (first celebrated in 1999), the wonder of herbs and spices have been recognized throughout history, and not just for their culinary contributions. Former Holy Roman Emperor Charlemagne (742-814 AD) had 74 different herbs growing in his garden. He was quoted as saying:

“Herbs are the friends of physicians and the praise of cooks” 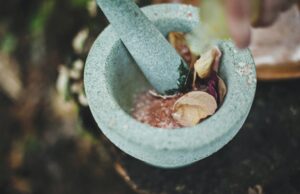 There are records of herbs and spices being for their medicinal properties throughout history–the first Chinese herbal medicinal book is from 2700 BCE! This historic work titled “The Classic Herbal,” includes information on over 100 medicinal plants. One of the mentioned plants is known as “cassia,” which is a type of cinnamon. Also in China, it has been noted that advisors to the royal court carried cloves in their mouths during the 3rd century BCE. This helped keep their breath fresh while they addressed emperors. Another medicinal plant that has been used throughout history is ginger. According to Chinese records, during the 5th century AD ginger was carried on long sea journeys to prevent scurvy, as well as to delight the taste buds.

“The Classic Herbal” isn’t the only notable historic work that included medicinal herbs. Any student or practitioner of Chinese Medicine knows that Chinese food therapy (which includes many applications of medicinal herbs) was well documented in “The Yellow Emperor’s Classic,” dating back to the Han Dynasty (206BCE-220AD).

However, it wasn’t until the middle ages when herbs and spices were commonly used in both cooking and medicine in Europe.

So, if your medicine cabinet is looking a little bare, spice it up! If you have some of these common seasonings in your kitchen, you actually have a well stocked medicine cabinet! 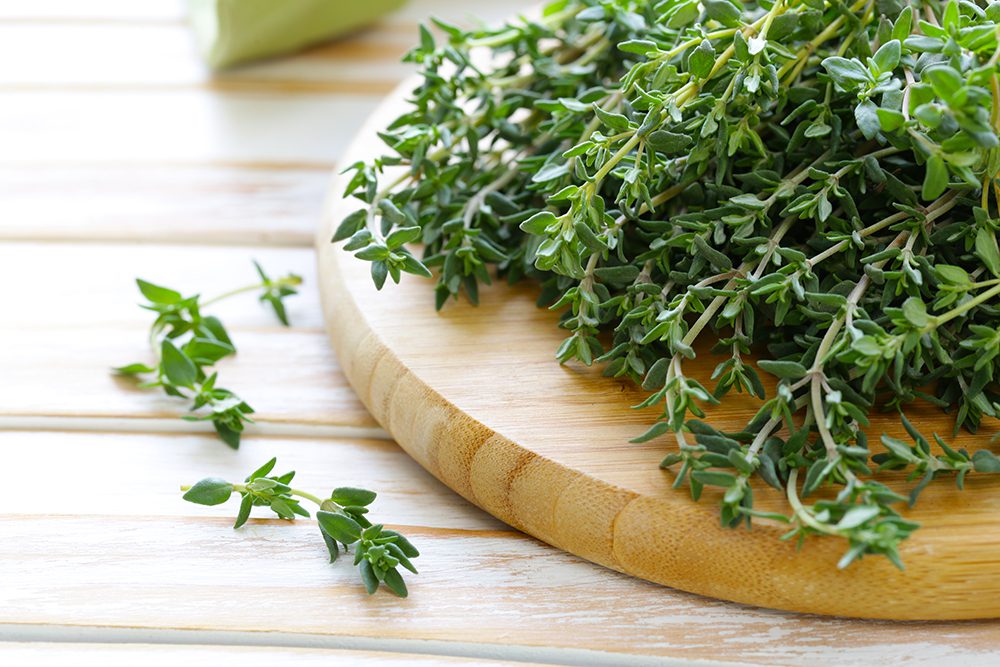 Much more than a delicious pizza topping, this herb was used by ancient Greeks and Romans as a way to stimulate courage. The Chinese use these shrub leaves (bai li xiang) to tonify qi and warm the lungs. Some of its many uses include treating cough and shortness of breath, and strengthening immunity and digestion. 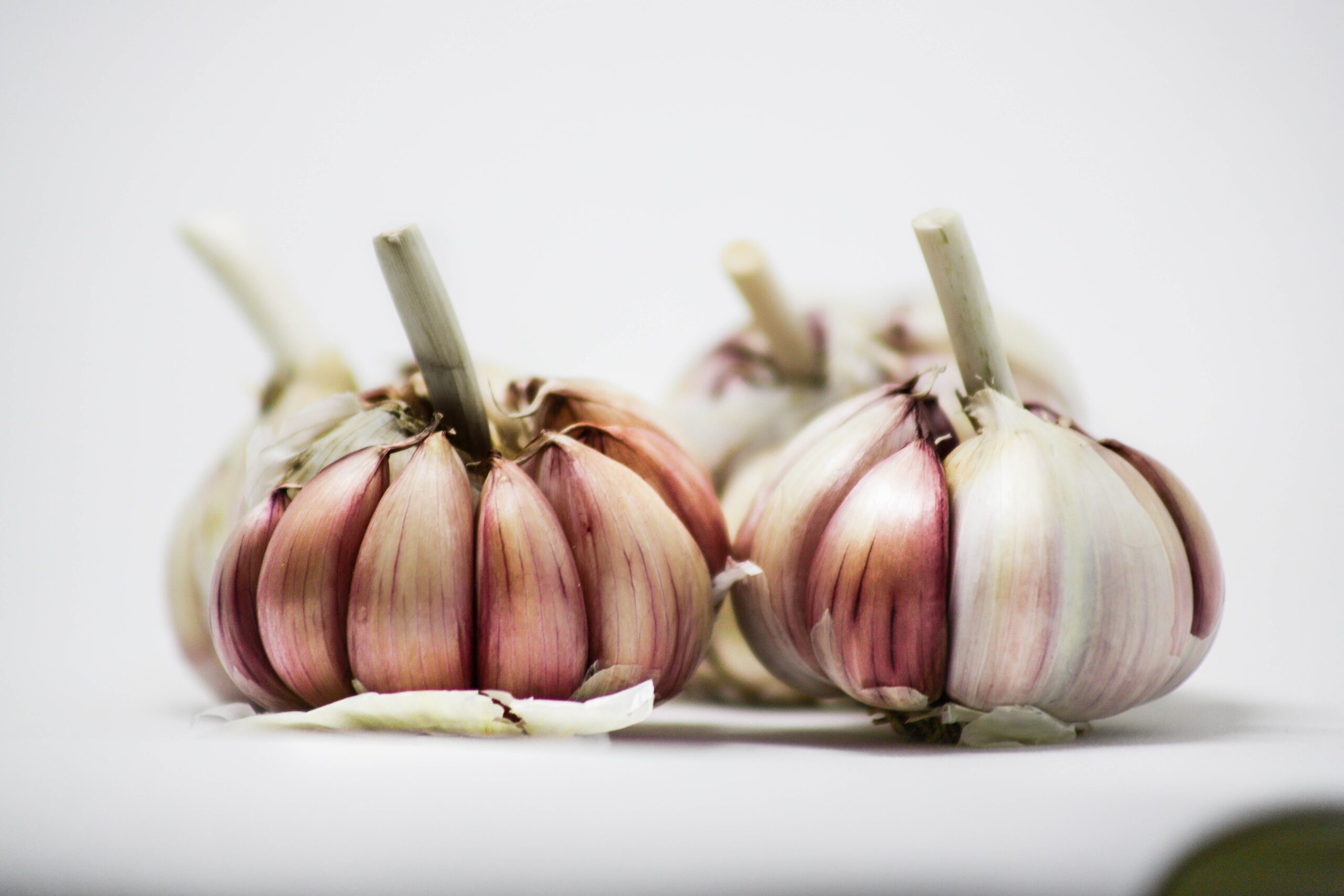 In addition to scaring away vampires, this plant bulb (da suan) that is technically vegetable (like an onion), is warm and dispersing. It is known for its ability to kill parasites, relieve toxicity to treat food poisoning, and can help clean the blood and reduce clotting. 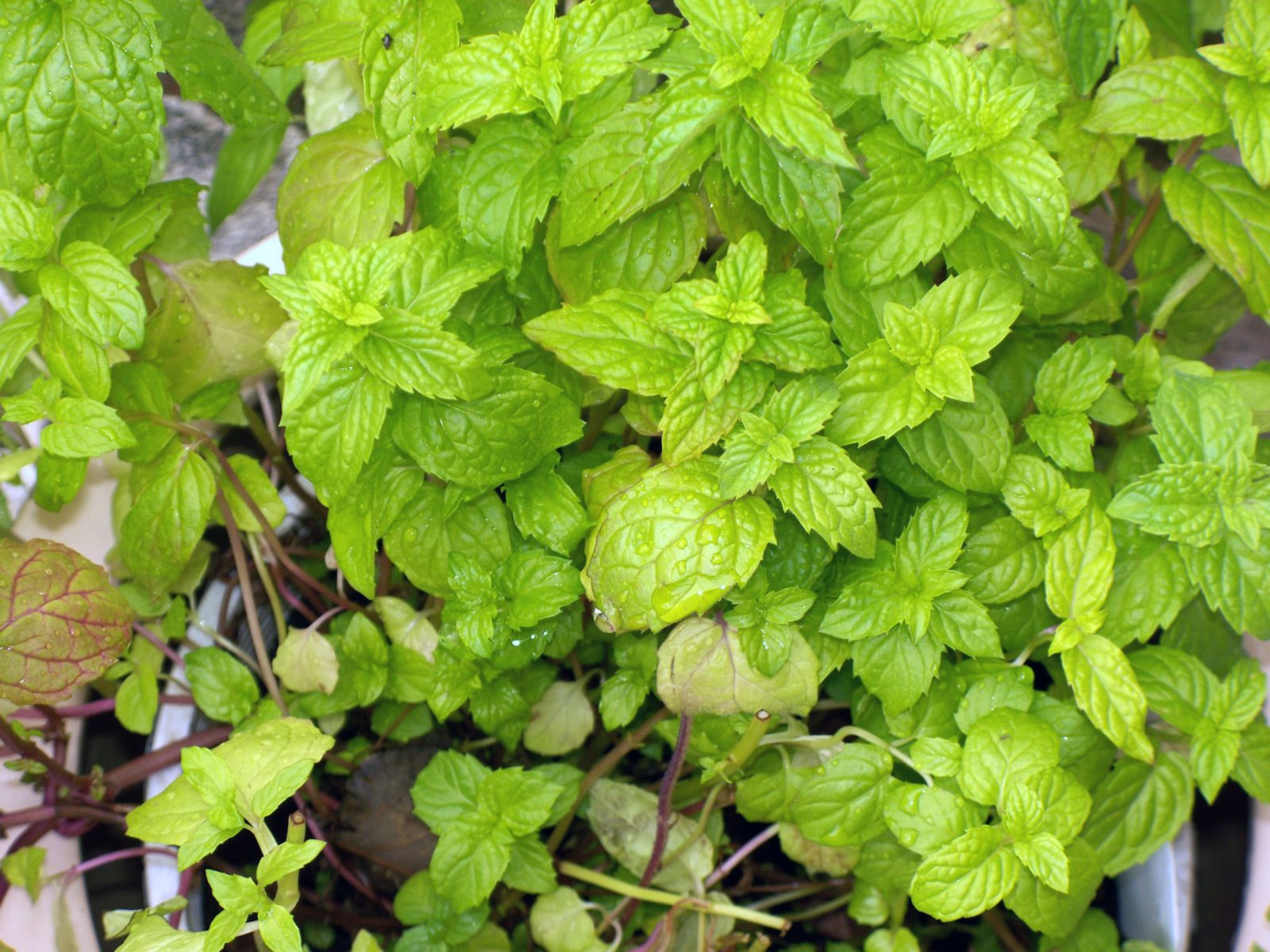 While many of these spices are warming, mint leaves (bo he) are the opposite. They have a strong ability to cool the body while promoting sweat and easing symptoms of cold and flu, and helping with headaches and menstrual cramps. 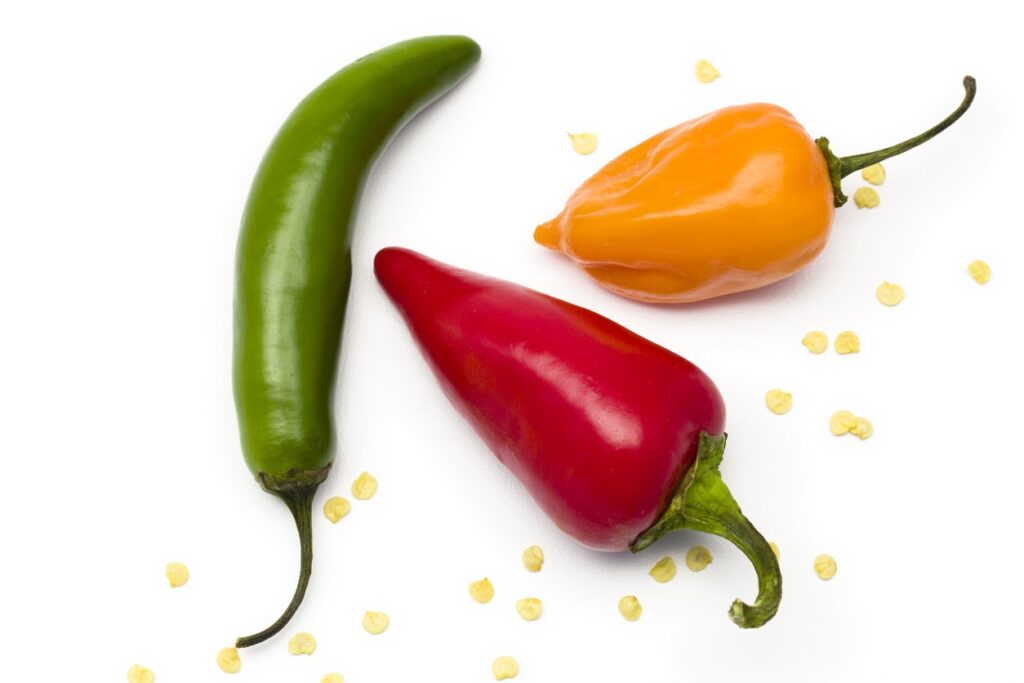 If you can’t find any of the other spices mentioned, you probably at least have this one on hand. Peppercorn (hu jiao) is the fruit of a flowering vine that warms the core of the body. It also descends rebellious qi and dissipates phlegm to help with abdominal pain, vomiting, congestion, and epilepsy. 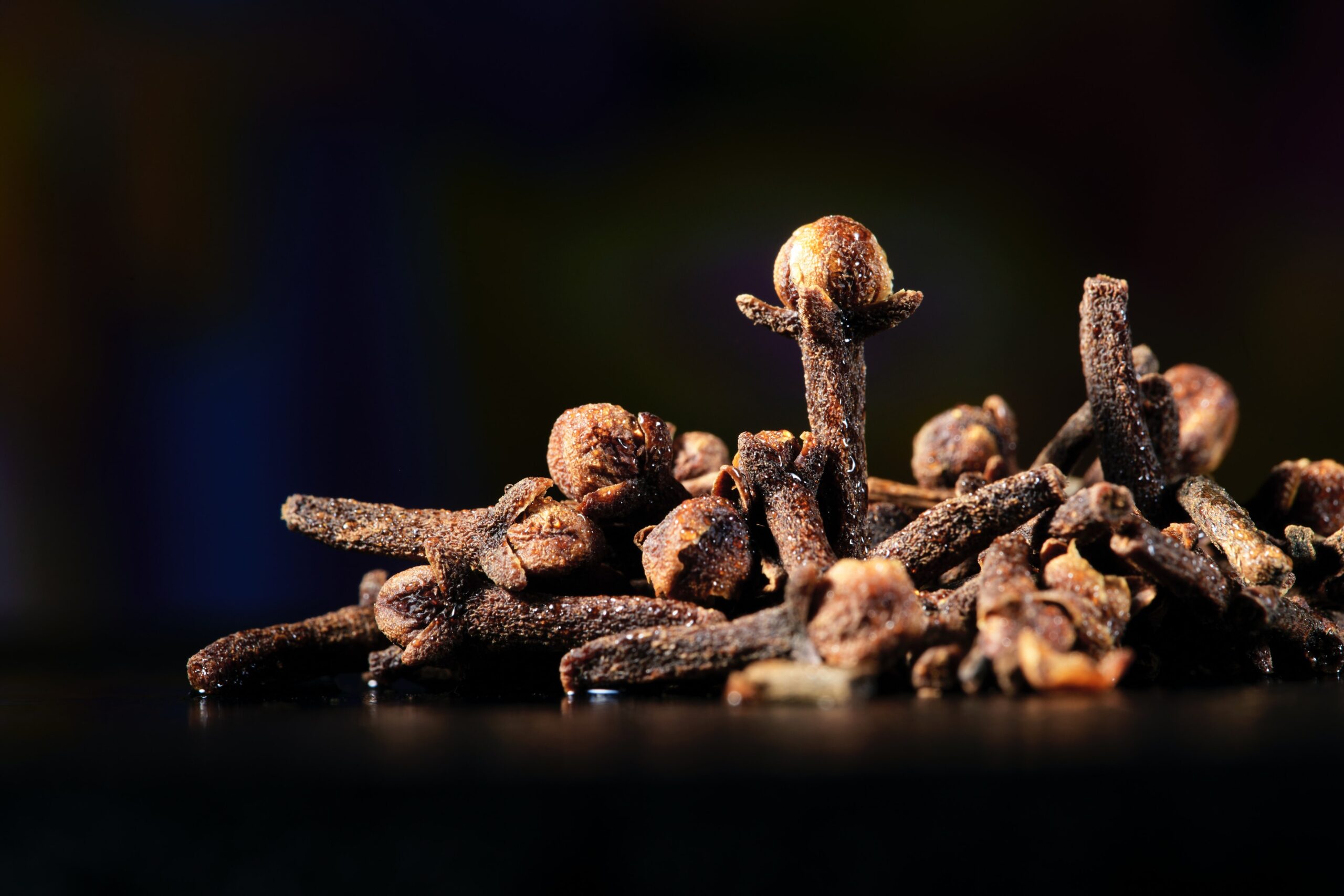 The penetrating aroma of clove (ding xiang) comes from the flower buds of a tree. When taken internally, it imparts a strong warming energy that boosts yang qi in the body. It helps with hiccups, vomiting, diarrhea, and abdominal pain. 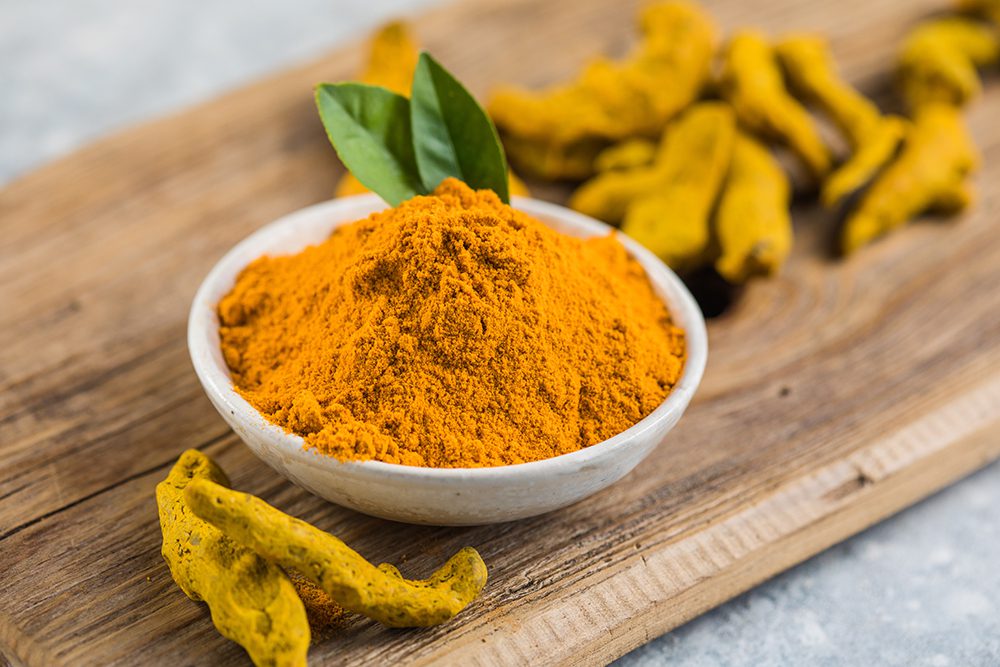 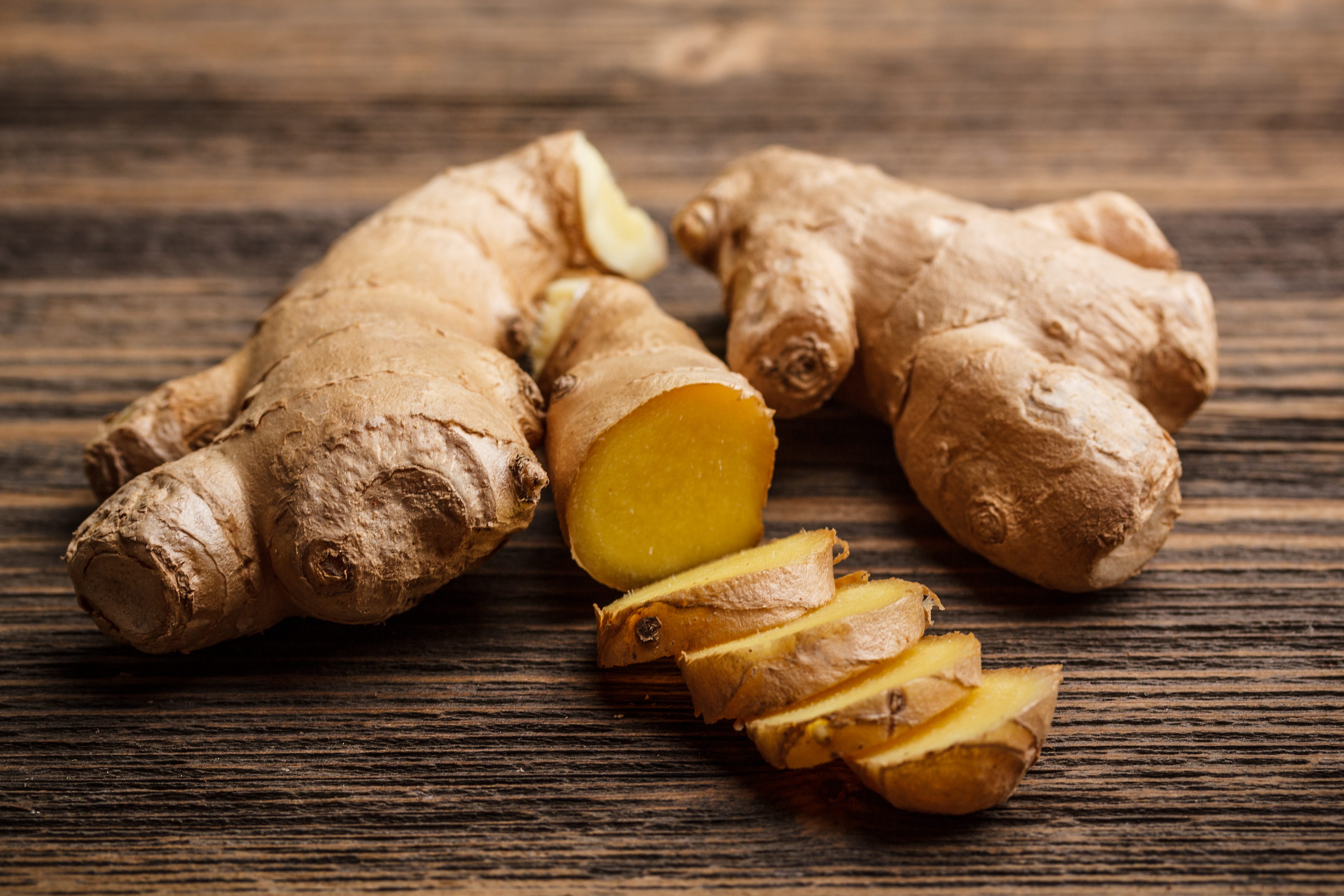 As one of the most common seasonings in Chinese cooking, this root is useful both fresh and dried. You may have the dried version in your cabinet as a powder. Dried ginger (gan jiang) is warming, aids in digestion, and boosts the qi for alleviating feelings of cold and fatigue. 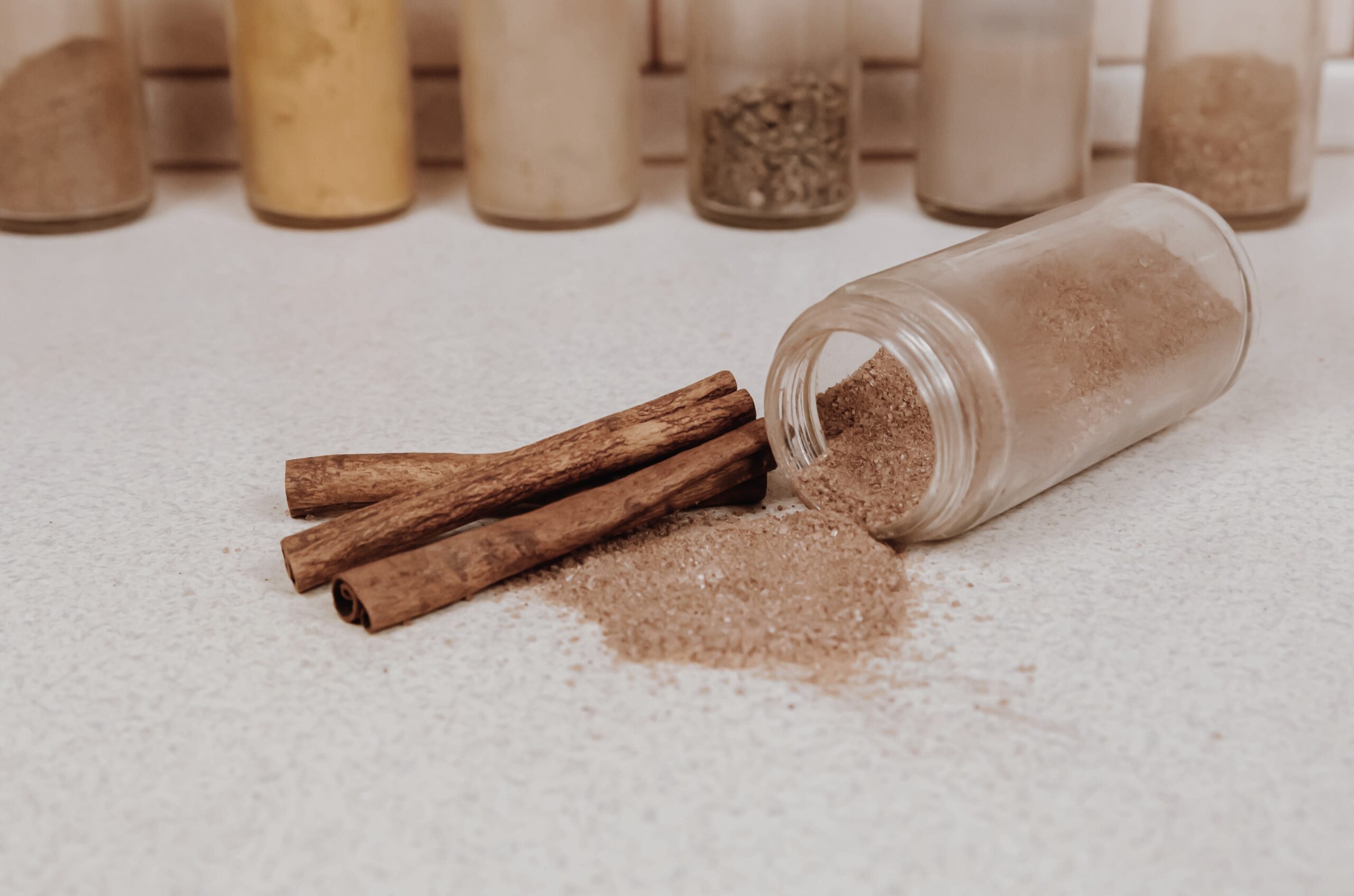 One of the most ancient spices still in use, the bark (Rou Gui) of the Cassia tree benefits circulation, and warms the body to expel cold and alleviate pain. Cinnamon is known to help support the body’s yang energy to stop diarrhea and even help with wound healing.

It’s good to know you’ve got some health resources right in your own spice cabinet, and it’s even better to know you have the help of our acupuncturists and herbalists. We can give you even more tools to support your well-being. We’re here for you and look forward to seeing you! Call us or book an appointment today! 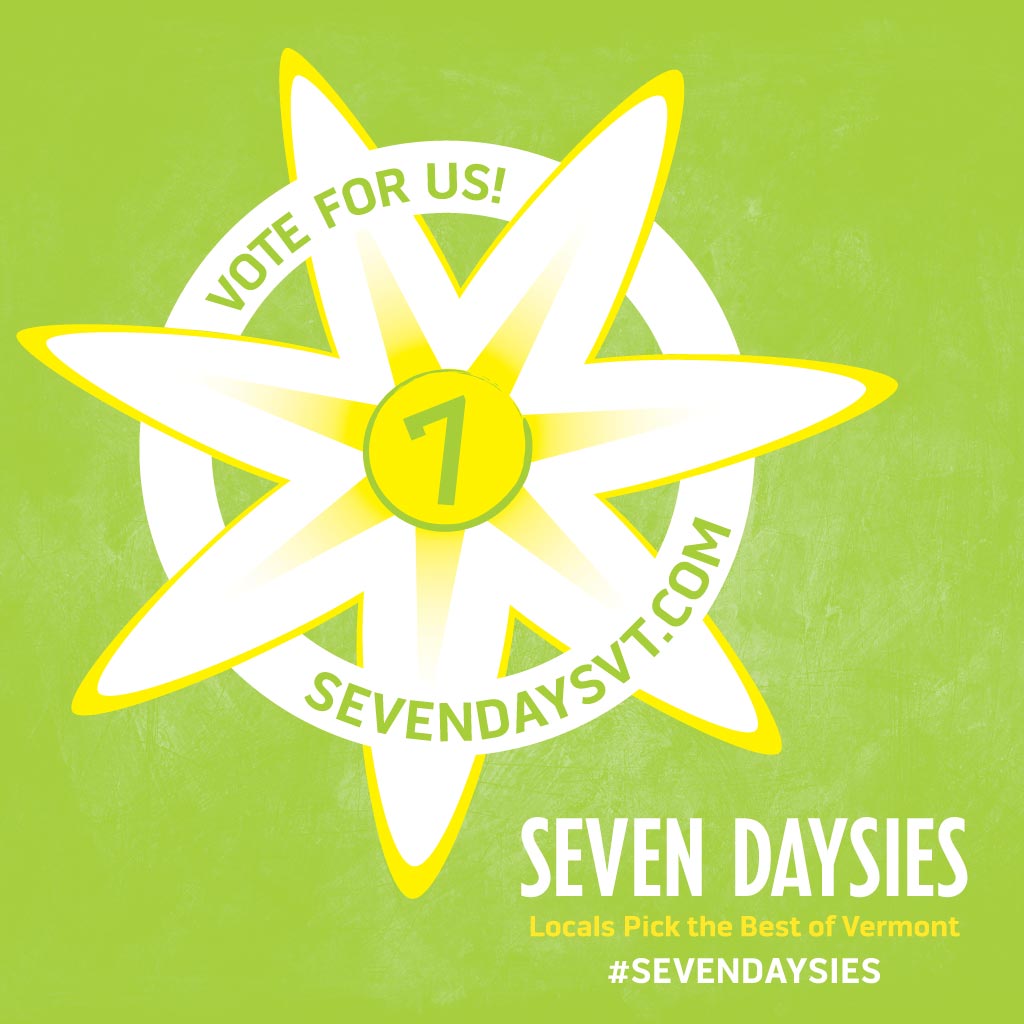