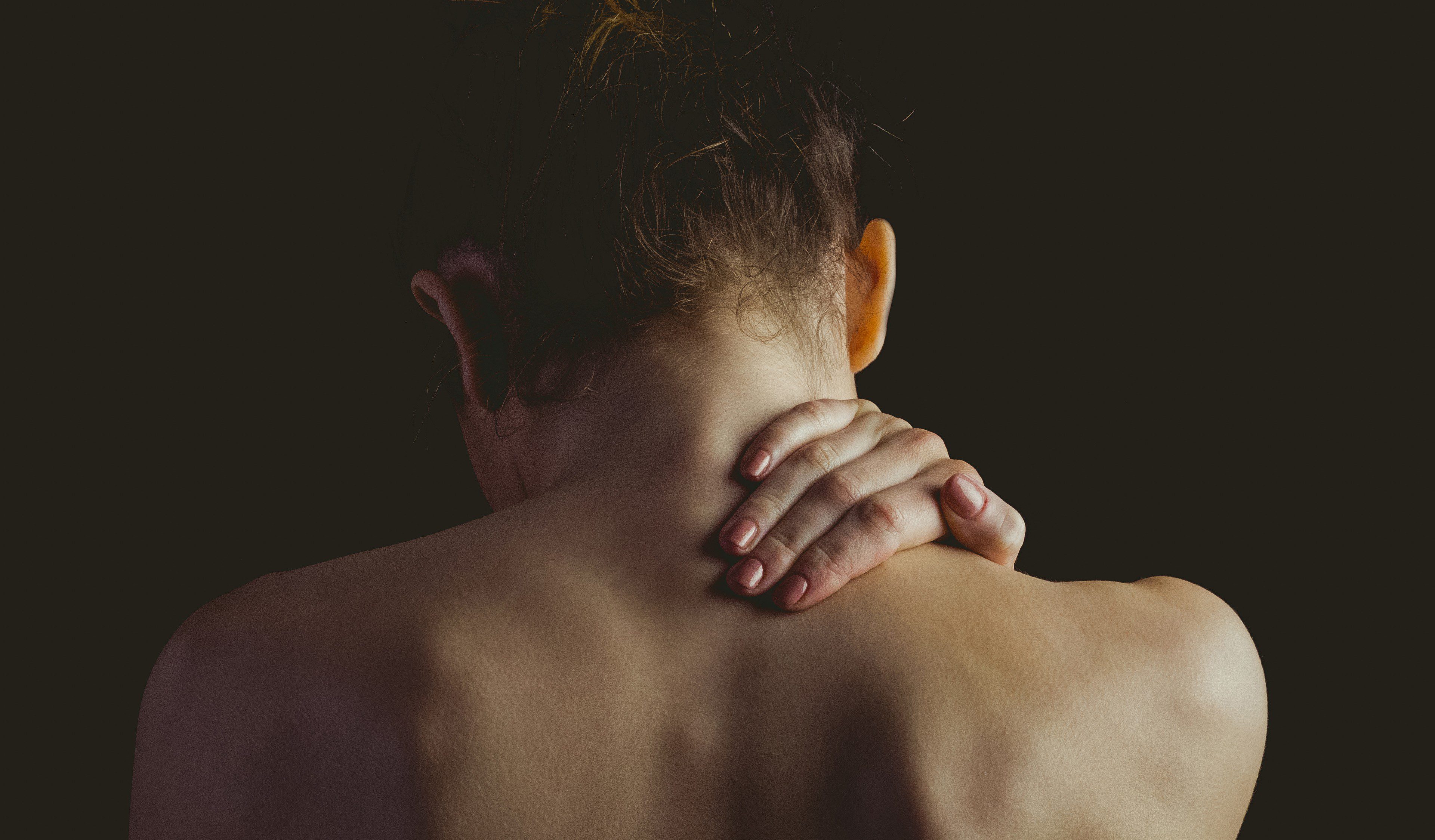 Often misdiagnosed, fibromyalgia sufferers often feel misunderstood. While this is still unfortunately common, it was almost inevitable for many years. Now there is a growing recognition of this very cruel condition of chronic pain. Recognition is a must, as there are roughly 4 million US adults have fibromyalgia. As much as 90% of that number are women (or people assigned female at birth). Age also seems to play a role: most (but not all!) people diagnosed with fibromyalgia are middle age. 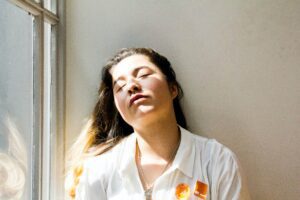 Often these symptoms are so severe that something as basic as a hug or soft touch can be painful.

While the cause is unknown, it is well understood that various triggers can play a role in the onset and aggravation of symptoms. These triggers include physical and emotional traumas, surgery, and infections. Research has also found “irregularities” in the immune system of patients with fibromyalgia, though the disorder does not typically present the same inflammation that auto-immune diseases do. However, people with auto-immune conditions such as Rheumatoid arthritis or Lupus are more likely to develop fibromyalgia. The very nature of this disorder is still being researched and understood, and it’s possible that in the future we will see a strong connection between autoimmunity and fibromyalgia.

Western medicine generally looks at fibromyalgia as a result of a confused central nervous system. Due to a processing problem in the brain and spinal cord, pain signals are amplified. Diagnosis is assessed through the patient’s history, physical examination, X-rays, and bloodwork to rule out conditions with similar symptoms, such as multiple sclerosis and mental health issues. 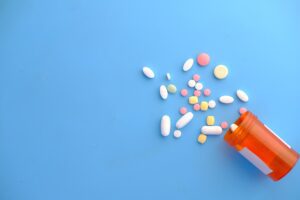 Treatments in western medicine often include medication. Medications can be any combination of the following: painkillers, antidepressants, sleeping aids, muscle relaxants, and anti-seizure medications. Drug therapy needs to be managed carefully because of side effects and only has a supportive role in symptom management. Medications are mainly used to complement other rehabilitative efforts such as physical therapy, stress-reduction techniques, Cognitive Behavioral Therapy (CBT), and sleep training.

Traditional Chinese Medicine (TCM) views fibromyalgia a bit differently. Instead, TCM belief is that fibromyalgia is a Bi  (meaning obstruction) Syndrome, where pathogenic forces described as wind, cold and/or dampness invade the energy pathways of the body and lead to blockage. The blockage is considered the cause of the pain. The body becomes susceptible to these forces because of a deficiency or stagnation of blood and energy. 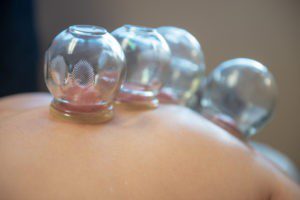 Various therapeutic methods are used to address the blockages and underlying conditions such as acupuncture, tuina, gua sha, cupping, and herbs. These all have their place in modern treatment. Tuina is known to increase endorphins and raise the pain threshold for patients. Gua sha has been shown to have anti-inflammatory and immune regulating effects. A combination of acupuncture and cupping therapy proved significantly more effective than conventional medications for reducing pain and improving mood in Fibromyalgia patients. Other trials demonstrated positive effects of Chinese herbal medicine on pain reduction compared with conventional medications. No serious adverse effects of TCM therapies were reported in any of these trials.

Without adequate treatment, fibromyalgia can lead to hospitalizations, higher rates of depression, and higher death rates from suicide and injury. All safe treatment options should be explored. Chinese Medicine offers effective approaches that boast thousands of years of safety testing and many modern day applications.

If you or someone you know is suffering with Fibromyalgia, or any type of chronic painful condition, contact us or schedule an appointment online. The acupuncturists at Integrative Acupuncture have the diagnostic and treatment tools to help! 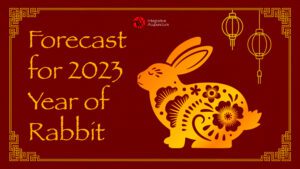 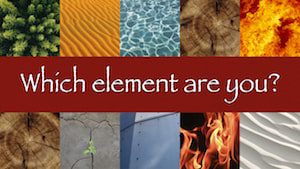 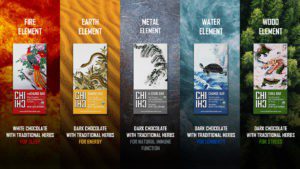