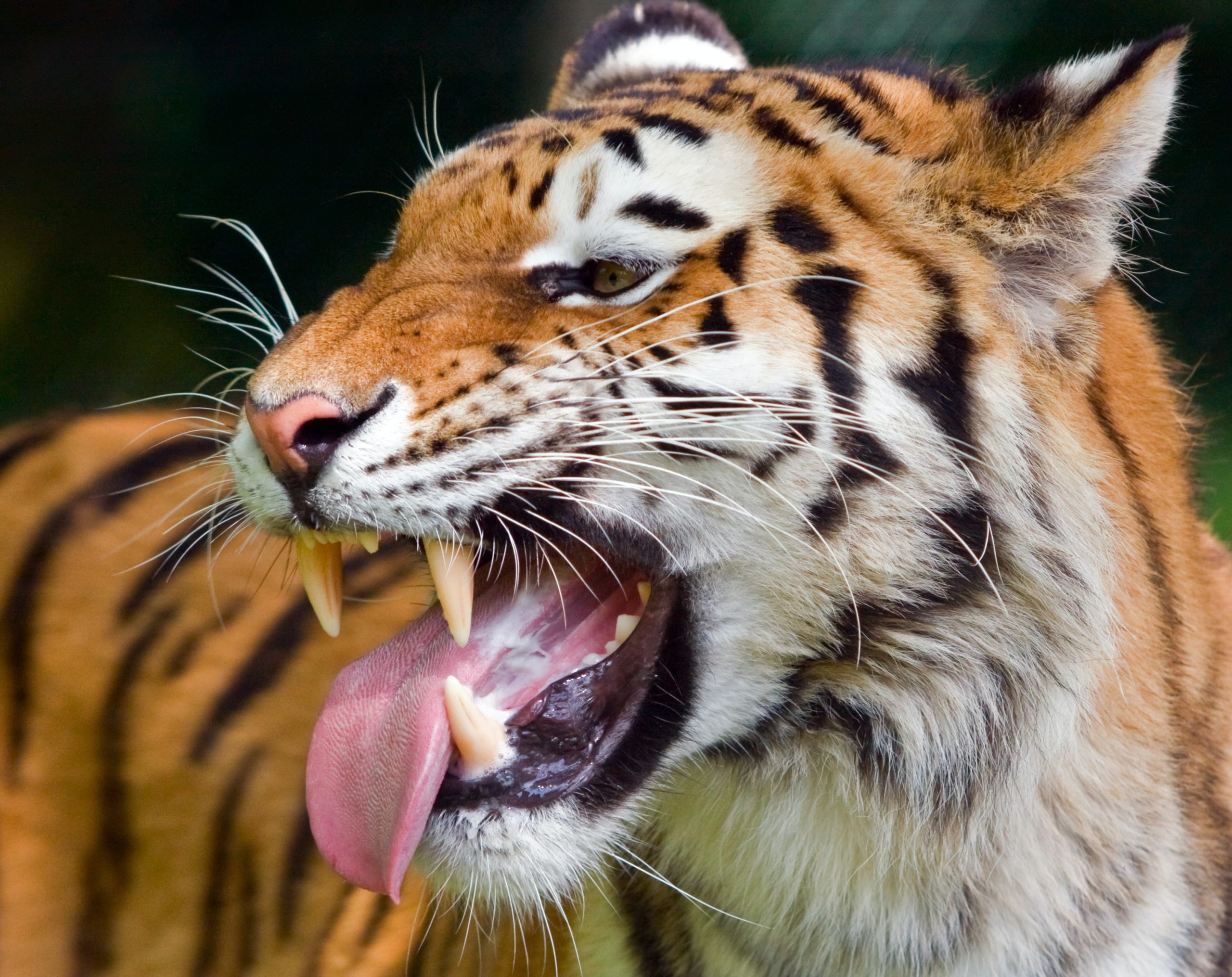 Large Intestine 4 is one of the most important and influential acupoints in the entire body. The Chinese name for Large Intestine 4 is “He Gu” meaning union valley or converging valley. The point is located on the hand in the web between the thumb and index finger, also described as the depression where the index finger and thumb bones part. This area of the hand is often described as “valley like” hence the name converging valley.

The large intestine has many important functions in the body. Connected to the Western medicine function of the large Intestine, it is vital in digestion and bowel regulation, but it also has many functions above and beyond that in Chinese medicine. The large intestine is associated with the emotions of sadness and grief, it can help build immunity as it works as a paired channel to the lung meridian and has a big effect on the flow of Qi and blood in the body.

Large Intestine 4 is a strong point for building the immune system and can be used for when someone has a cold or a virus like the flu. It can be used to treat febrile illnesses, rashes from wind or heat, allergic reactions causing rhinitis, as well as sore throat and difficulty swallowing. It is the command point of the face, nose, jaw and mouth and can be used to treat many problems associated with those. Toothaches and TMJ can be painful, but Large Intestine 4 can reduce the pain without even going near the affected areas. It is one of the main points for headaches and many people instinctively press it on their hand when they have a headache, without even realizing it is an acupuncture point.

Qi Flow and the Four Gates

The large Intestine has a great effect on the flow of qi and blood in the body and Large Intestine 4 is a very strong point to get everything moving. Pain, according to Chinese medicine, is often described as Qi and blood being stagnant or  “stuck” and Large Intestine 4 is critical to move this stagnation, especially when coupled with another point called Liver 3. Together, this pair of points is called The Four Gates and together they are a powerhouse in getting the Qi and blood circulated. They can effectively treat pain, depression, constipation, promote labor, expel retained placenta and help alleviate menstrual disorders caused by stagnation such as endometriosis.

Large Intestine 4 is not to be used in pregnancy because it is so powerful and moving, but it can be effectively used to induce labor. Used in conjunction with another powerhouse acupuncture point Spleen 6, these two points are commonly used together to start labor, often with electroacupuncture to stimulate the points even more than needles alone.

Once labor has started, Large Intestine 4 can be used if labor is stalled or prolonged as well as used after childbirth to expel the placenta, decrease postpartum bleeding and decrease the time between childbirth and the discharge of the placenta.

Large Intestine 4 is an exceedingly influential point and one of the most commonly used points in acupuncture treatments. It can also be effective in treating a range of emotional issues such as depression, insomnia, stress, irritability and severe PMS. This point should not be underestimated and its alternative name of Tiger’s Mouth is barely descriptive of its strength in acupuncture treatments.