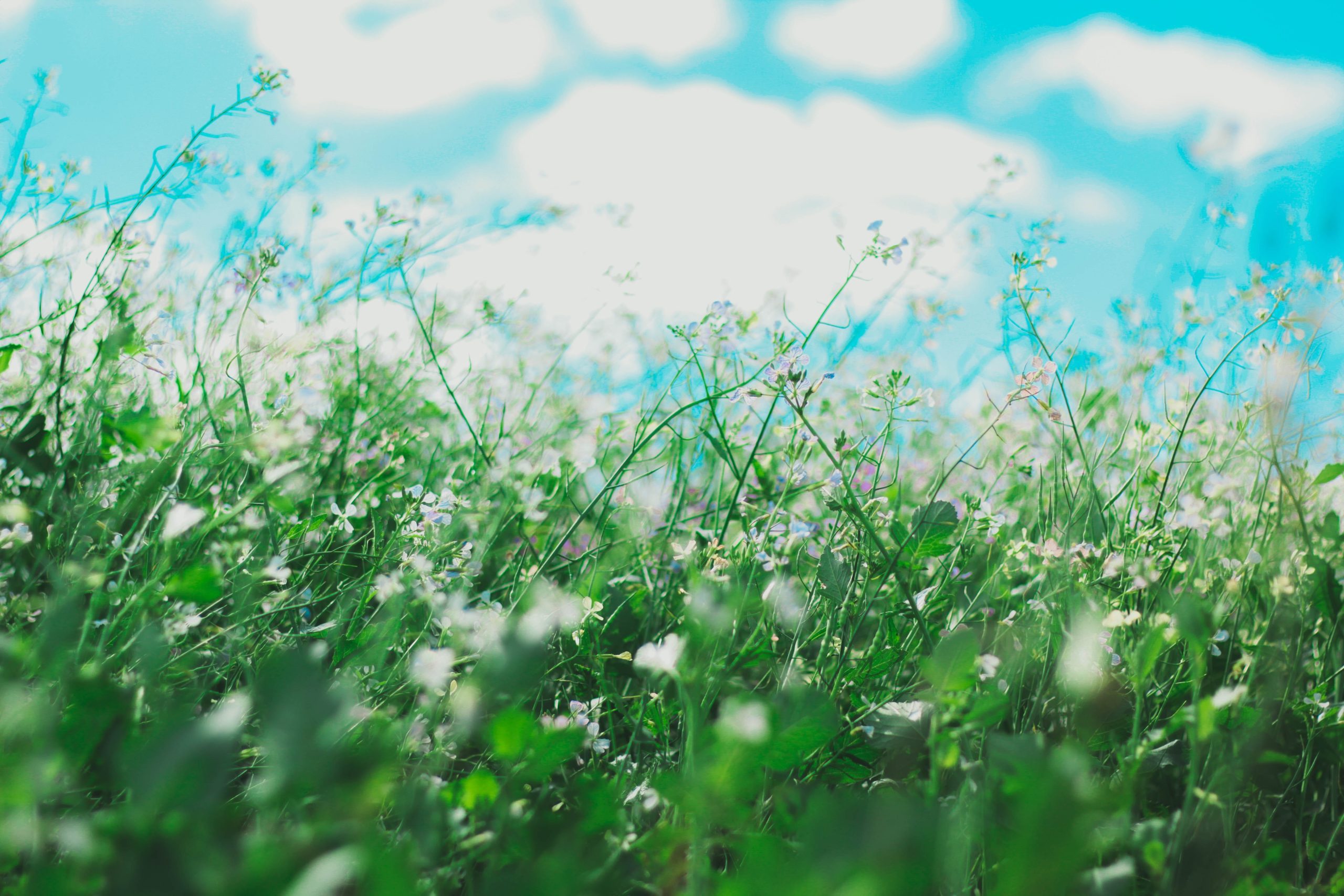 Research: The Effects of Acupuncture on Allergies

Millions of people (as many as 50 million per year) suffer from recurring allergy symptoms. The causes of allergies are as many as the people who suffer from them. The severity of an individual’s reaction to a given allergy can vary greatly from one person to another and one allergic event to the next. Allergies range in severity from minor to mild, to irritating to severe, and some allergies can even be deadly.

The most common, most problematic allergic sensitivity is Hay Fever or allergic rhinitis. Many people miss work and other important activities on a seasonal basis when severe Hay Fever symptoms are not controlled.

For these reasons, many people seek relief from allergies, and fortunately there are many healthcare options available for those who are looking for better ways to treat their allergies. One of the most promising, and often overlooked treatments can be acupuncture and acupressure.

The Effect of Acupuncture on Allergies

While medication can reduce inflammation and suppress other symptoms of allergies, medications almost always come with undesirable side effects. Few medications can resolve the underlying problem that makes a given person allergic to a given substance. Conversely, acupuncture has been used for a number of years by a wide range of practitioners to successfully relieve allergy symptoms.

Acupuncture is an ancient practice developed in China. It has been used for a wide variety of conditions. Since becoming popular in the West, it has been frequently used as a complement to western medicinal options..  Acupuncture helps to correct functional imbalances and restore the flow of your body’s innate energies, thus returning you to a more natural state of well-being. And hopefully allergy-free!

Acupuncture and Its Effect on Allergic Rhinitis: Reduced Used of Antihistamines

This study took aim at the most troublesome of all allergies, allergic rhinitis. It corroborates the reports by patients and practitioners that acupuncture is an effective way to treat allergies.

The research team found that those who received both real acupuncture and antihistamines reported the largest decrease in symptoms. They also reported using antihistamines less frequently than the other two groups.

While this study was limited to one allergy, it is promising that other, if not all chronic allergies, can be successfully treated through the regular use of acupuncture and/or acupressure.

If you or someone you know suffers from allergies, give us a call, maybe acupuncture can help or try our Allergy Plus Formula.