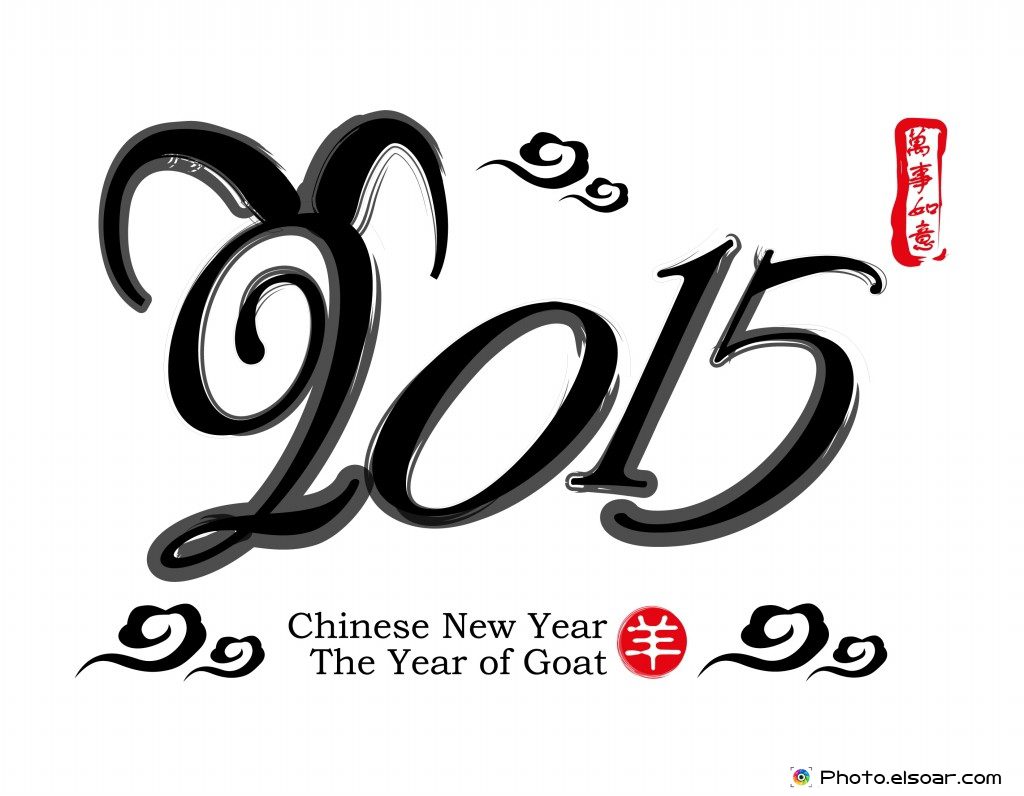 2015 is the Year of The Goat in Chinese astrology. Ranking eighth in the long list of animals tied to the Chinese zodiac, people who are born under this sign are said to be calm, mild-mannered, good-hearted, sympathetic, dependable and intelligent. They also prefer to avoid be
ing the center of attention – a trait that’s rare among other Chinese zodiacs. Of course, this is just the tip of the iceberg when it comes to the characteristics of the Year of The Goat.

One of the perks of being born under the Chinese zodiac Goat is good health and well-being. As stated above, people who born in 2015, and other Goat years, are typically calm and cool-headed. This means they experience less stress and anxiety than others. And when you have lower levels of stress, you tend to experience fewer health problems. People who are born in the Year of The Goat also tend to prefer fresh, nutritious foods as opposed to empty-calorie processed foods, further boosting their health.

According to Chinese astrology, people born under the Goat work best when paired with partners who are born under the Horse. Some of the top careers for the Year of The Goat include pediatricians, nurses, doctors, teachers, musicians and florists.

It’s important to note that people born under the Goat tend to live private lives instead of placing themselves in the spotlight. They often prefer a quiet evening at home instead of attending public events. This doesn’t necessarily mean that all of their time is spent cooped up indoors, but Goats are humble people whom typically prefer a quiet, low-key night over public gatherings and events.

Here are some other fun facts about the Year of The Goat: