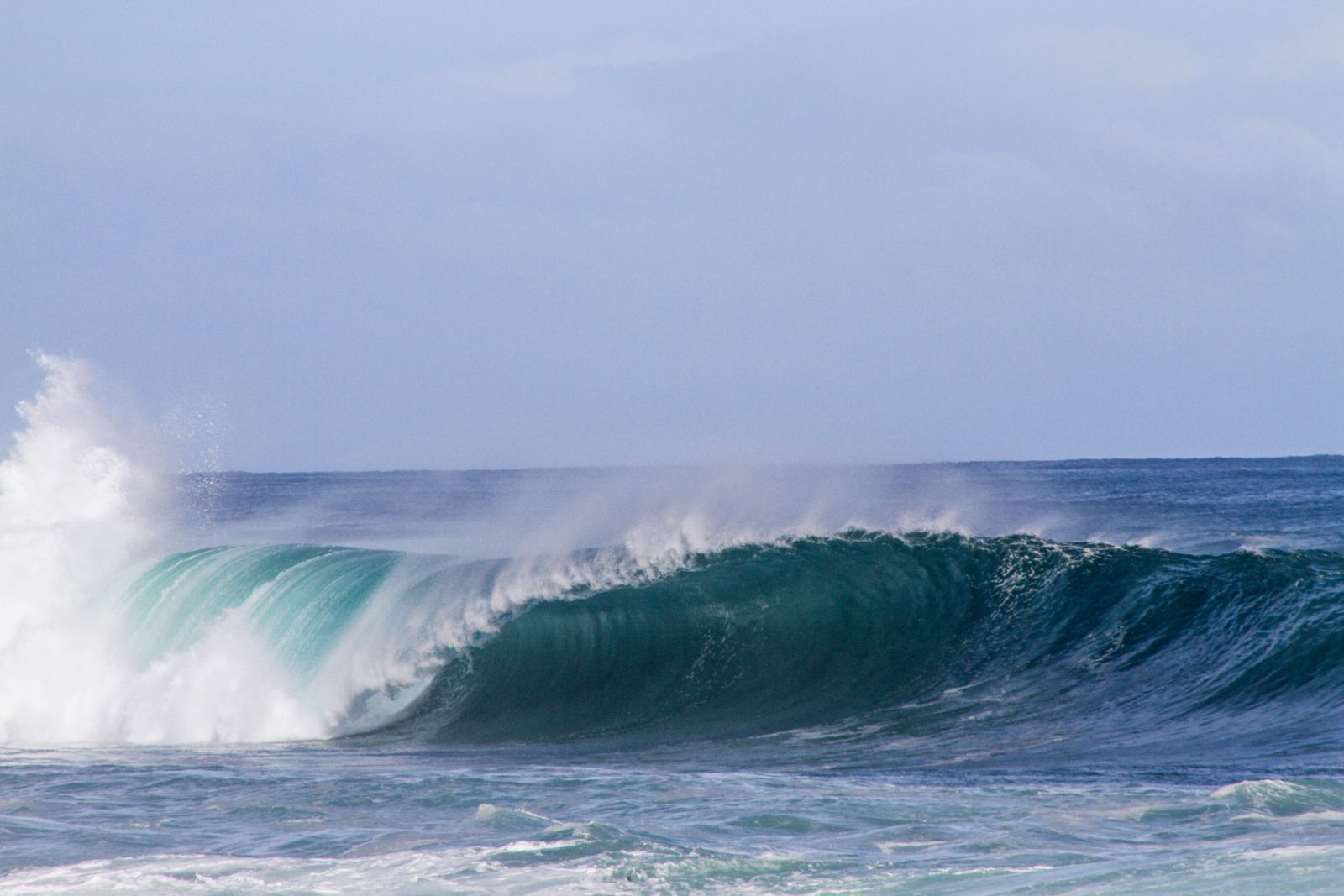 Negative Ion Benefits and How Ionizers Clean the Air

In a study published by the National Institute of Health, researchers found negative air ions had a positive effect on the physiological parameters of blood pressure and heart rate, as well as neuronal activity, when applied to a group of rats. It was observed that the ions significantly decreased heart rate and the blood pressure. These findings suggest negative air ions can influence health through the inhibition of neuronal activity.

Negative ions may sound like something unhealthy, but in fact they have quite the opposite effect on the body. These ions are oxygen atoms charged with an extra electron. And recent studies suggest breathing air rich in these ions can have a very positive effect on a person, both physically and mentally.

These ions are commonly found in natural places close to moving water. But they can also be felt in the air after a thunderstorm. You know that taste noticed near a beach or waterfall, or after a strong thunderstorm? These are all examples of negative ions saturating the air. These ions can clear the air of pollutants like mold, pollen, pet dander, bacteria, dust and foul odors. They do this by attaching to positively charged particles, causing air pollutants to become too heavy to stay airborne. Once they become too heavy, they drop to the ground, which prevents them from becoming respiratory pathogens.

There are numerous health benefits to negative ions. This is why it is suggested negative ionizers be used in the home and office. Ions are inhaled and once they are in the bloodstream, they produce biochemical reactions that can increase the chemical serotonin, which helps manage stress and depression. These ions also help increase the flow of oxygen to the brain. This can eliminate drowsiness and increase alertness and mental clarity.

The effects of ionization have been studied for decades. Many people claim to feel irritable or they may develop headaches or sinus problems when storms are brewing or approaching. Many elders claim to be able to “feel” the weather in their bones. Scientifically, this equates to the changes in electrical states within the atmosphere that typically accompany storms. In the 1970’s, researchers began measuring metabolic changes in rodents in response to concentration of ions in the air. The studies showed when the rats and mice were exposed to positive ions, they became agitated, aggressive and more prone to respiratory conditions. But these changes were not observed when the rodents were exposed to negative ions.

The best way to experience the positive health effects of negative ions is to spend more time in nature. Stepping outside after a thunderstorm blows through, walking along the beach or even going for a hike in the mountains are all ways of getting exposure to negative ions that can ultimately lead to good health and a positive attitude. If none of these things are possible, adding a Himalayan salt lamp to the home, is another great way to shift the mood. Regardless of how it’s achieved, absorbing negative ions can be a game changer.