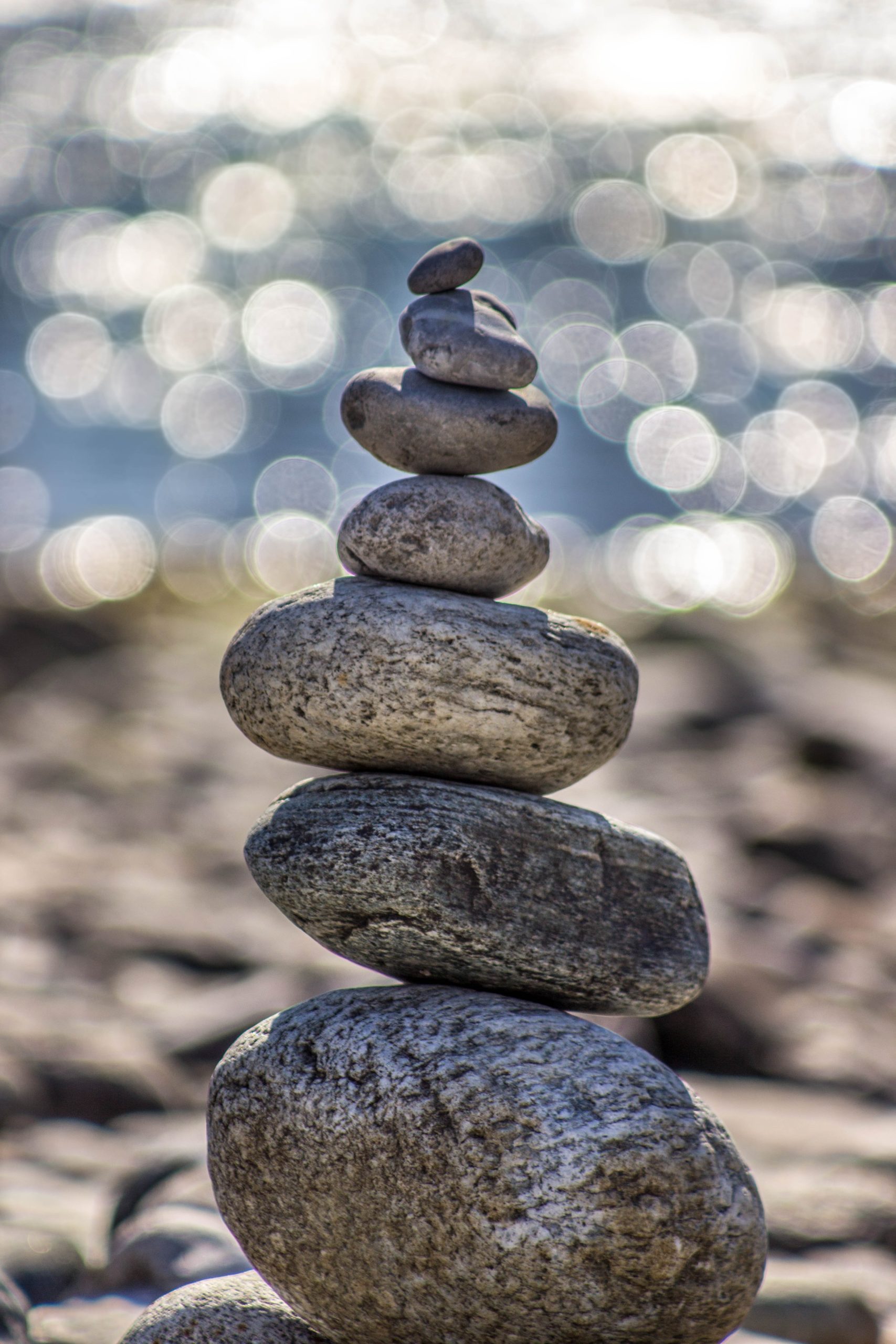 Eastern vs. Western Medicine: How the Practices Differ

Almost everybody knows there are two very unique ways of treating disease and maintaining health. But not everybody knows how these two medical systems  differ from one another. And depending on where you live in the world, there may be one that is more prominent than the other. Both systems have their pros and cons. So let’s differentiate between the two.

To begin, we have to look at the history of both systems. Eastern medicine has been around for nearly 5,000 years. And it began when ancient herbalists experimented with plant substances and their effects on humans. There are substances that have been found to enhance health, beauty, energetics of the body, and the mind. Western medicine has only been around, in its current form, since the 19th century, although the roots began in ancient Greece and Egypt. It wasn’t until World War II that the development of synthetic drugs really began. This is also when the current Western medical system discovered it can manipulate certain actions in the human body through the use of synthetic pharmaceuticals. This difference is huge. Eastern philosophy uses whole food formulas to nourish the body’s ability to heal itself, while Western philosophy isolates and concentrates therapeutic actions throughout the body by using laboratory  medicines.

Next, we compare the examination methods. Eastern medicine is much more holistic in this regard, as it takes every aspect of the body into account. Because the body cannot be compartmentalized based upon the disease, it makes sense to consider how each bodily system is affecting the others. Eastern medicine does not evaluate an illness purely based on the symptoms a person is showing, but rather, on complex patterns of disharmony in the body.

The process of determining a person’s diagnosis begins with an evaluation according to the Eight Principles, which describe the basic qualities of a disease – Yin/Yang, Interior/Exterior, Hot/Cold, Deficient/Excess.

Western medicine compartmentalizes a person’s diagnosis. It looks at each system individually rather than how they work together. This could be why there are more specialists in Western medicine, such as a psychiatrist, an endocrinologist or an orthopedic surgeon. Also, Eastern medicine practitioners are trained to listen with the whole body and pay attention to every ounce of sensory input.  This is quite different from Western medicine, where the focus is generally only on the system affected. Because of this way of thinking, pharmaceuticals and surgical procedures are based on how they affect each individual organ or organ system, instead of considering how the systems are intertwined with one another.

Another difference is the ultimate goals of each medical system. As Western medicine is all about fixing the physical body, the mind is also considered an organ, the brain. If the body is missing a substance, the Western medical approach is to supply that substance.  And while things like nutrients may be necessary to be supplemented sometimes, most man-made pharmaceuticals have far too many adverse side-effects.

There are several differences between eastern vs western medicine and their systems. But if the two can work together, then people will be ultimately better off. However, since Western medicine focuses so heavily on physical proof and Eastern medicine is more subtle focusing on the energetics of the body, the two systems have a long way to go until meeting eye-to-eye and working alongside one another. In the meantime, it is the decision of the patient to decide which route he or she will take. Our office is committed to communicating with your western medical providers with your consent. We will create an integrative team of supporters for your health and wellness.