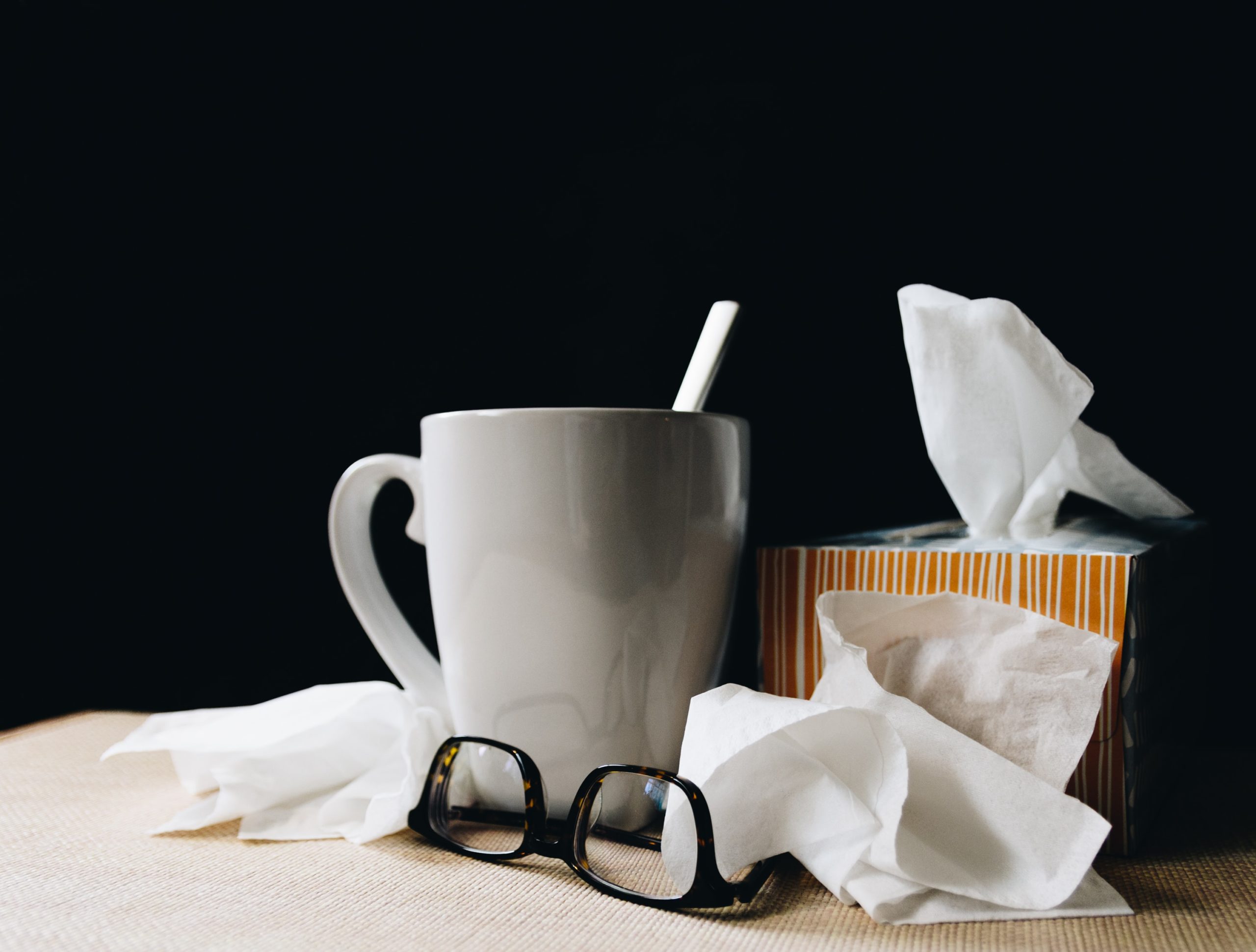 Most of us don’t spend a lot of time worrying about our immune system until we’re sick. Then we reach for the over-the-counter medications to help relieve our symptoms. By looking to TCM instead, we can be proactive about supporting our immune systems in a safe and natural way.

According to TCM, the body is protected by something known as the Wei Qi (pronounced “way chee”). The Wei Qi, or Defensive Qi, is comparable to the immune system in conventional medicine. It acts as the first line of defense when the body is under attack from external pathogens. If the Wei Qi or immune system is strong, then the body should be capable of fighting off bacteria and viruses. Extreme stress, lack of sleep and a poor diet can all play into how strong the body’s Wei Qi is and how well it performs.

There are multiple tools in the TCM practitioner’s toolbox that can assist in keeping the immune system strong and healthy, including acupuncture, moxibustion, electroacupuncture, herbs, cupping, and nutrition.

Each of these tools has a similar effect on the body. TCM can regulate immune function, while also treating the underlying causes of the disease. This is done by:

How Does It Work?