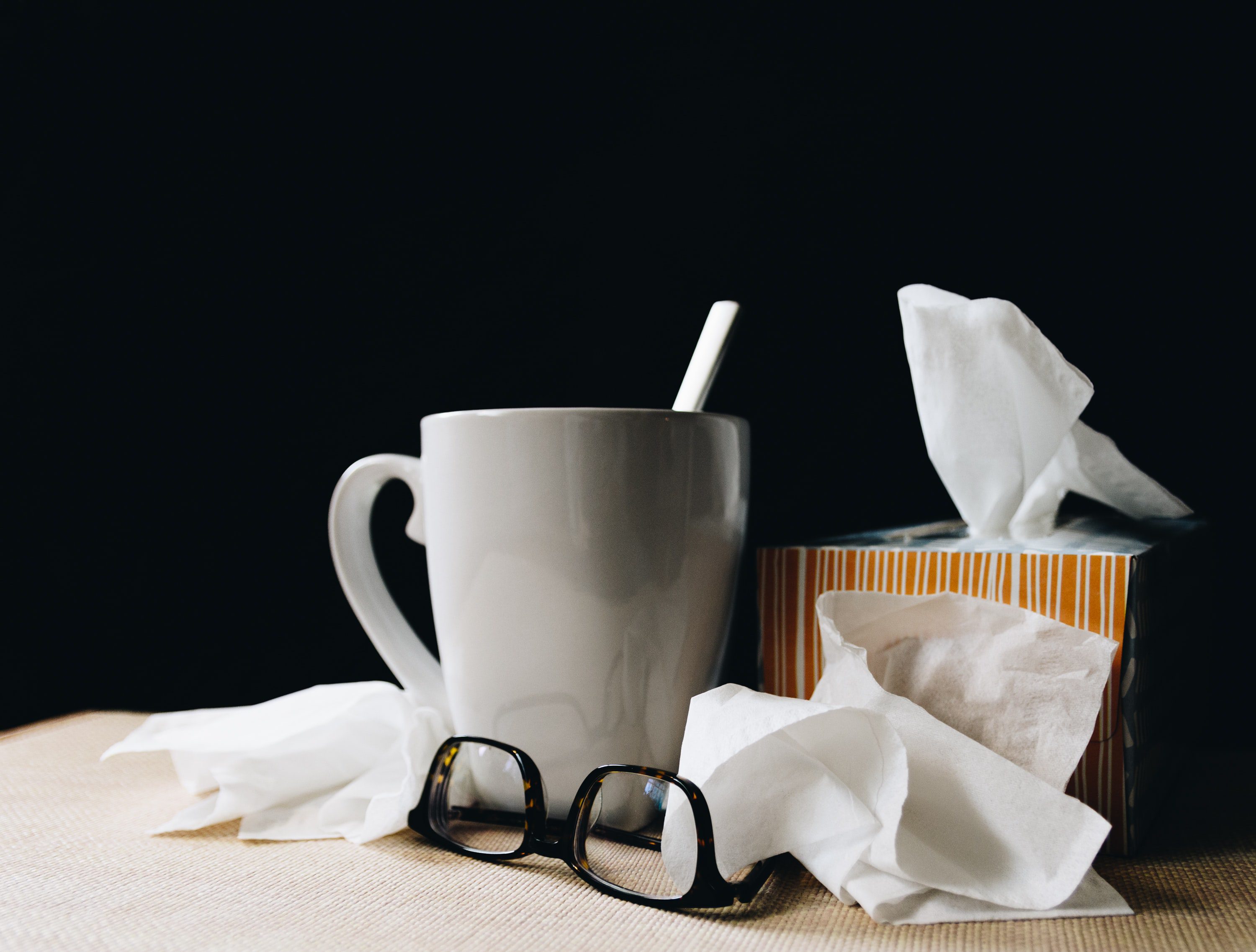 Everybody gets sick at some point in their life. For some, it’s just a quick weekend thing.  For others, it can last for several days and even weeks. Why do some people always get sick whenever there is a bug going around and others don’t? It all comes down to immunity. People who have a stronger immune system, tend to be sick less often.  Those with compromised or weak immune systems, seem to get sick at the drop of a hat. There are many things that can be done to strengthen the immune system though.  Traditional Chinese Medicine is probably one of the best and least invasive ways to boost the immune system, not just during the winter months, but all year long. 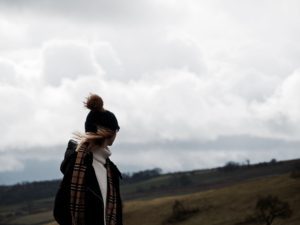 In Traditional Chinese Medicine, the immune system is called Wei Qi (pronounced “way chee”). The Wei Qi is closely associated with the internal organs, specifically the lungs.  When the energy of the lungs is well-balanced, Wei Qi is strong and can easily fight off any external attacks. In Traditional Chinese Medicine, the lungs dominate the skin and breathing. If lung function is deficient or compromised in any way, then the body is more open to external pathogens like viruses and bacteria. Common symptoms of decreased Wei Qi or immunity include coughing, sneezing, runny nose, watery eyes, sore throat, headaches, fever and/or chills.

Traditional Chinese Medicine is a medical system that has been around for nearly 4,000 years. There are many tools in the kit of a TCM practitioner. Probably the most commonly used tools for building Wei Qi are acupuncture and herbal formulas.  Acupuncture uses hair-thin stainless steel, single-use needles that are placed on specific acupressure points that can boost immunity and balance hormones. When the hormones are stressed and unbalanced, illness can occur. Acupuncture points associated with Wei Qi can strengthen the circulation of energy and blood, which will then boost the body’s defense mechanisms, thus helping to prevent illness. Regular acupuncture treatments can also cause the brain to increase T-cells in the body. T-cells destroy bacteria and viruses. Acupuncture needles provoke the body’s immune response by sending T-cells and white cells to the needle sites to fight off the invaders.  These effects can last for several days, which keeps immunity higher than normal. Check out this research for more info! 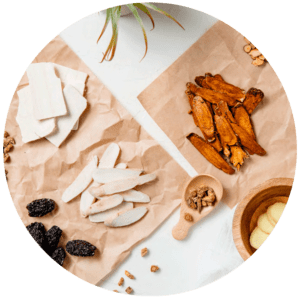 Chinese botanicals are another great way to build up Wei Qi.  Any herb or herb combination that boosts or enhances the immune system will keep the body functioning at its optimal level. In TCM, there are many individual herbs that boost the Qi and some specifically boost the Wei Qi.  Astragalus (huang qi) is one of the more frequently used Chinese herbs. It is used to tonify the Wei Qi, fortify the lungs and protect against pathogens. Studies show huang qi increases white blood cells, which can help fight off infection and pathogenic invasions.

Cordyceps (dong chong xia cao) is another immune-boosting herb. Cordyceps enhances immunity by increasing white blood cells, T-cells and interferon. It also can inhibit the growth of cancer cells. While cordyceps works very well by itself, it works even better when used as part of a formula, as do most Chinese herbs. When looking to use Chinese herbs, be sure to seek out a qualified herbalist and TCM practitioner to insure overall safety of the herb or formula.

How Do I Find A Qualified Chinese Medicine Herbalist?

TCM and all of its modalities can be very helpful in staying well and healthy. When added to the practices of proper sleep and nutrition, drinking lots of water and mild exercise, TCM will help keep the body’s immune system healthy. And hopefully if illness does occur, it will only be mild. Here’s to your health!