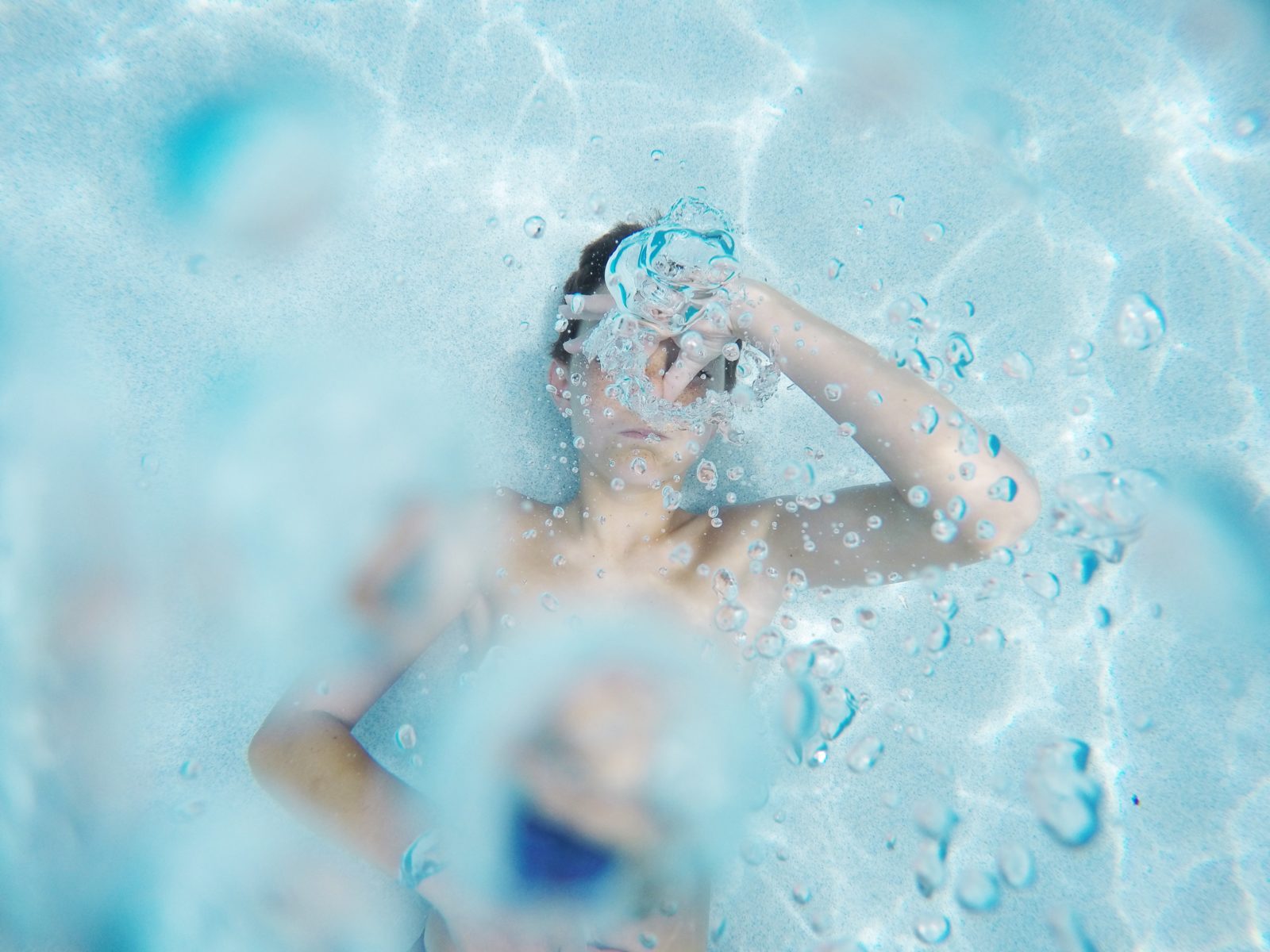 In a study conducted and published by the National Center for Biotechnology Information and in conjunction with the National Institute for Health, patients suffering from lung cancer showed improvements in several areas after being treated with acupuncture:

Lung cancer is the leading form of cancer in the United States, according to the American Lung Association. As with most forms of cancer, lung cancer is non-discriminatory in nature and can affect anybody, at any age. However, it is more prevalent in smokers, those exposed to secondhand smoke and people who have asbestos poisoning. Most lung cancer patients have multiple symptoms, including pain, fatigue, depression, difficulty breathing and anxiety. Acupuncture and Traditional Chinese Medicine can be very useful tools in treating the symptoms of lung cancer, as well as decreasing the side effects of radiation and chemotherapy.

Every single person on the planet has cancer cells in their body. Those cancer cells only proliferate or duplicate when there is the perfect storm of conditions in the body, such as decreased immunity, prolonged stress and anxiety and improper dietary habits. When the body is balanced, the immune system attacks and destroys renegade cancer cells before they can become malignant. But an unbalanced immune system, will often fail to defend the body from the cancer cells.

TCM and specifically, acupuncture, has shown great promise in helping lung cancer patients deal with the many symptoms they encounter. One of the most important ways regular acupuncture treatments can help lung cancer patients, is by boosting the immune system. The acupuncture needles are homeopathic in nature, but when they puncture the skin, the needles are perceived as an enemy by the body. This causes the body to send an immune-mediated response to the area, which in effect, retrains the body’s immune system to attack the intruders. The needles can be placed near or around the area of the cancerous tumor, which allows the defensive action of the immune system to be channeled to the cancer site itself.

Acupuncture can also be very effective at treating the other common symptoms of lung cancer. Symptoms like fatigue, depression and anxiety, can be managed with multiple acupuncture treatments that balance hormones in the body. When these are decreased, the immune system and the overall body will become stronger.

As with any form of cancer, having the proper diagnosis and treatments are essential. But adding complementary therapies, such as acupuncture, can increase the probability of success at defeating the disease.