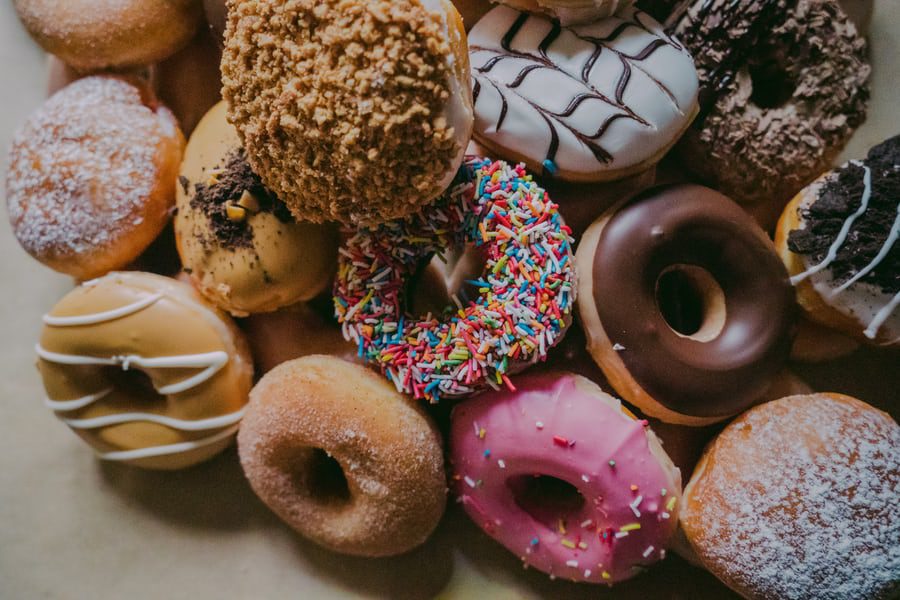 Effects of Added Sugar and Kids

The Effects of Additive Sugar in Children

Additive sugar is prevalent throughout modern society’s current food system, the addition of extra sugar is one of the leading causes to the increase in obesity among children. 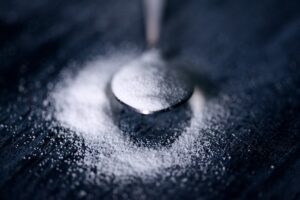 Coincidentally, the increased rate of obesity in children has led to a rise in the imbibement of sugar-sweetened beverages among them. A study published by The New England Journal of Medicine found children with an increased rate of sugar in their beverage intake led to weight gain. This is due to the fact beverages with added sugar do not reduce the amount of calories taken in from other food and drink. The study found children were more susceptible to overeating and receive a higher calorie intake when drinking the sugar-added beverages, because it did not lead to a feeling of satiation. The study was conducted over an 18-month period, with two experimental groups where the children participating ranged from four to 11 years old. One group of students received eight ounces of a sugar-free beverage a day during the trial period and the other group received the same amount of a sugar-added beverage. 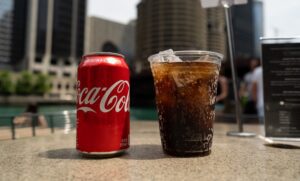 Interested in learning more about nutrition and ways to avoid additive sugar in your families diet?  We now have a new naturopathic doctor in our Williston location who sees patients for nutrition consults. You can book an appointment here.