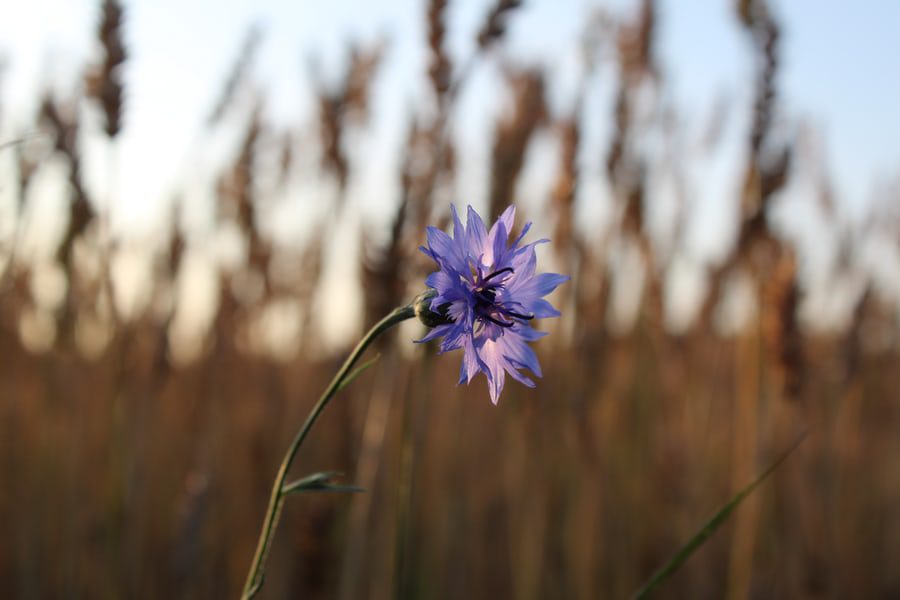 Summer from a TCM Perspective

Late Summer from a TCM Perspective

Let’s talk about late summer – from an acupuncturist’s view.

The summer season belongs to the heart and small intestine, but the late summer which is that hazy time between summer and autumn belongs to the stomach and spleen.When it’s not too hot or too cold yet, and there’s a slight crispness in the air early morning and late evening. It’s the time when yin and yang feel really balanced. It’s also the time of the last harvest for the year, suggesting there’s a sense of abundance. This is when the earth element is at its peak. 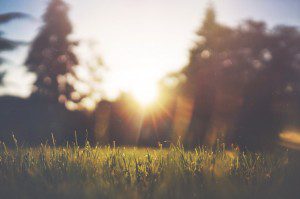 This time between seasons is a time of everything flowing back to the core – all of your energies coming back into the center, grounding, rebalancing and then ready to go again into a new season which has new opportunities and challenges. Between seasons is a perfect opportunity for you to come back to your center, spend a little bit of time regrouping, grounding and preparing for what’s coming next. When we do this, we give our body an abundance of energy again to work with and do whatever it needs to do to balance itself in the next season. There’s nothing for you to do, just come back to ground zero and give your body a rest. Get grounded in nature, rest up and your body does what it knows it needs to do with the energy. Your acupuncturist will also be able to treat these organs and maximise your ability to recharge these organs in their horary time. 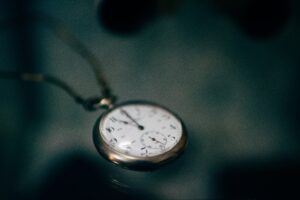 If you are an Earth element constitutional type you can also receive treatment on the Stomach and spleen during their horary time of day. Receiving treatment between 7am and 11 am is the best time to treat these organs. Each organ has its own time of day where it’s at its strongest. The time of day for the Earth element, Stomach and Spleen, is 7-9am, and 9-11am. The old housewife tale says eat breakfast like a king, eat lunch like a prince and eat dinner like a pauper. This is true because the chi is the strongest in the stomach between 7:00 and 9:00AM, and in the spleen between 9:00 and 11:00AM. Eating your biggest meal of the day between these times means you’re going to have optimum digestion, and your body is going to be able to take the most chi from the food and transform it to give your body the most energy available. Eating your biggest meals at the opposite times will have the opposite effect, as there’s the least amount of chi in the digestive system 12 hours later. So between 7:00AM and 11:00AM is when we’ve got the most chi in the digestive system, and then 12 hours later, between 7:00PM and 11:00PM we’ve got the least.

If you want to learn what your element constitutional type is, come on in or try our element quiz! We may be able to shed some light on this for you.