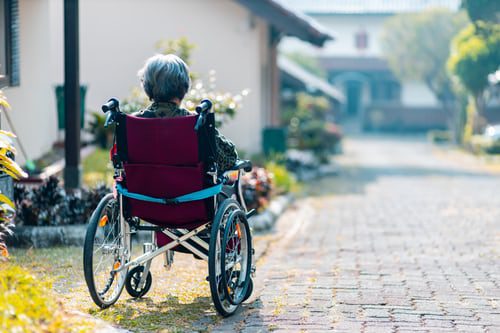 First things first, Alzheimer’s is the disease that is found to cause most cases of dementia in adults over 65 years old. Whereas Dementia is the actual loss of cognitive function so severe that it interferes with daily life. Dementia ranges in severity from the loss of memory, the ability to think, reason, plan and can even interfere with basic problem solving. 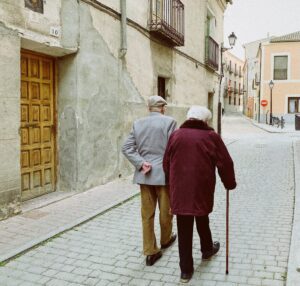 Alzheimers is a progressive and irreversible disease that slowly destroys not only long term memory, but can disturb basic cognitive function as well. Often those suffering from Alzheimers eventually lose the inability to carry out everyday tasks, and therefore are rendered completely dependent on the help of others.

Studies are showing acupuncture can help improve the lives of those who are suffering from Alzheimer’s in a variety of ways.

The Chinese University of Hong Kong provides us with research on the beneficial effects of acupuncture in adults over 65. Acupuncture can help improve the cognitive functions of adults 65-79 who suffer from Mild Cognitive Impairment (MCI). And while not threatening in and of itself, MCI has been known to lead to early onset Dementia. While the pilot study was done using a small subject base the findings were conclusive enough to lead to further testing with a much larger test group. One of the lead researchers on the experiment, Professor Albert Leung, said “We are delighted to see that acupuncture treatments help improve the cognitive functions of the elderly. We shall further ascertain its efficacy through our pilot clinical research project.”

Acupuncture Has Been Used to Fight Anxiety and Depression 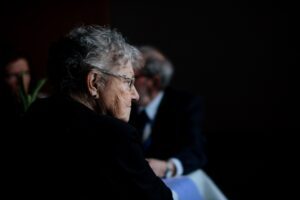 With the loss of cognitive function, comes with the loss of independence. Displaced feelings of overall fear, loss, and helplessness are not uncommon. These emotions can become so burdensome they may manifest into depression and/or anxiety. One study in particular from Wellesley College evaluated participants who were receiving acupuncture treatments 2-3 times per week for three months. This study was able to conclude that regular acupuncture treatments alone can improve mood and energy among this demographic.

For thousands of years Acupuncture has been an effective treatment for symptoms of mental illness and stress. However until relatively recently there was insufficient scientific evidence to make these claims concretely. But a 2013 study performed by Chinese researchers uncovered preliminary evidence to suggest the scientific reasons acupuncture acts like a natural antidepressant. Since the initial experiments on rats with induced depressive activity further research has come out to support these claims.

With Alzheimer’s and related Dementias becoming an increasingly serious problem for today’s elders it’s certainly worth investigating the options for its prevention. With more research being done after promising early results, acupuncture should definitely be taken into consideration to offset these diseases. Acupuncture is safe, natural and side-effect free treatment. Ask us for more information.